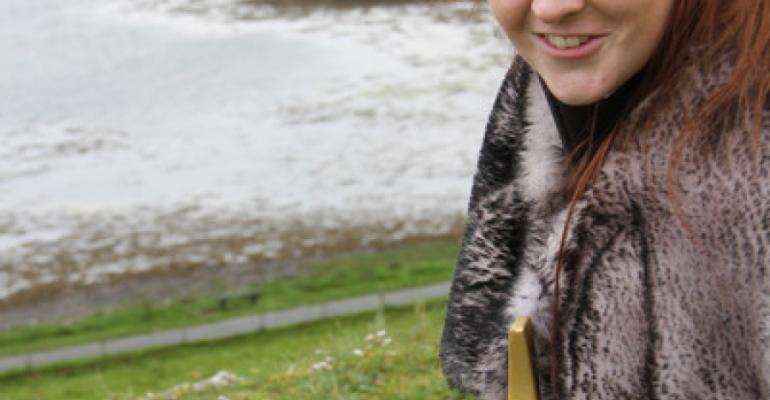 Holland America Line is featuring a new 'Experience the Game of Thrones' shore excursion at Belfast, Northern Ireland, offering participants a behind-the-scenes look at many of the locations where the hit show is filmed.

The tour begins at Castle Ward, which fans know as Winterfell, and travels to Audley’s Castle, a backdrop for many scenes and the site of Robb Stark’s camp. Throughout the tour, die-hard fans will learn about special effects and costuming, test their knowledge of show trivia and hone their archery skills. Participants also will have a photo opportunity with actual costumes from the series, making them feel like part of the cast.

For those unfamiliar with the show, the tour can still have appeal as the area has a rich history that long predates 'Game of Thrones.' Audley's Castle was built in the 15th century and Castle Ward was finished in the 18th century.

HAL offers a variety of itineraries visiting Belfast on Prinsendam and Rotterdam.