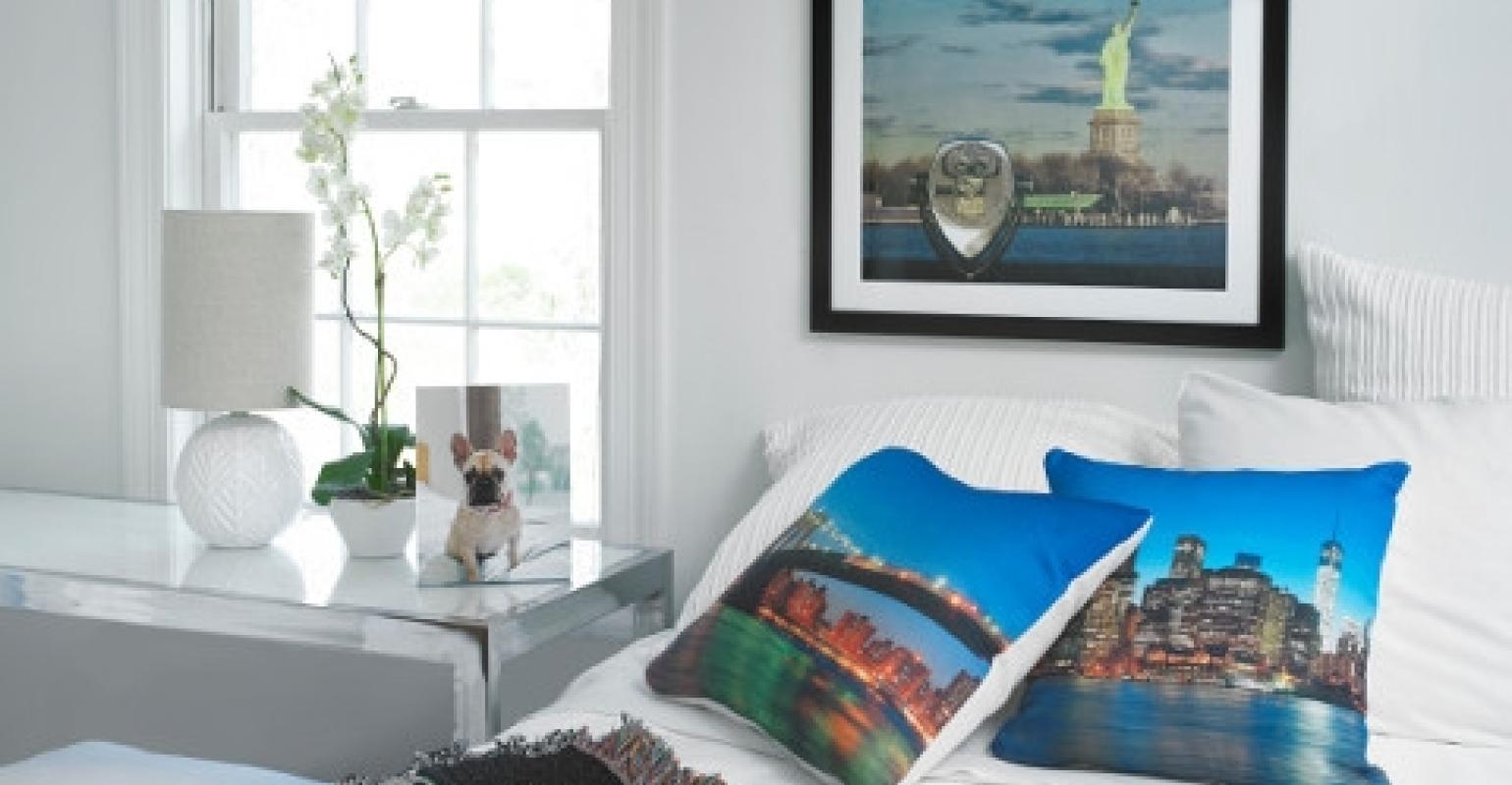 Thanks to Fujifilm, passengers will be able to create keepsake souvenirs featuring images from their cruise
Holland America Line is introducing a new retail experience on board featuring new products and services, including an expanded logo collection, locally cultivated items, a new Fujifilm photo space and new supplier partnerships.

The line partnered with Fujifilm for an interactive, creative space that will enable passengers to immediately print their photos from their mobile phones or memory cards using instant photo machines. They'll also be able to create keepsake souvenirs featuring images from their cruise on items like photo books, mugs, shirts, keychains, magnets, mousepads and more. Keepsake mementos will be produced offsite and shipped to cruisers' homes.

HAL also tapped into the expertise of California-based Sofia Fiori, a luxury brand recognized worldwide for its designs, to operate the line’s new fine jewelry and watch area.

Sophia Fiori is internationally recognized as a jewelry stylist to the stars, with frequent appearances on the Hollywood red carpet including the Oscars, Emmys and Golden Globes. Her company is also a diamond wholesaler and designer, controlling every facet of production including direct sourcing of premium diamonds and gemstones, jewelry design, manufacturing and distribution, allowing cruisers to customize their jewelry on board.

Based in the HAL’s Seattle headquarters, Patrick Kells will lead the retail strategy and oversee the shipboard retail experience. He joined from The Coca-Cola Co., where most recently he served as global director of retail merchandising. Previously he was with The Walt Disney Co.