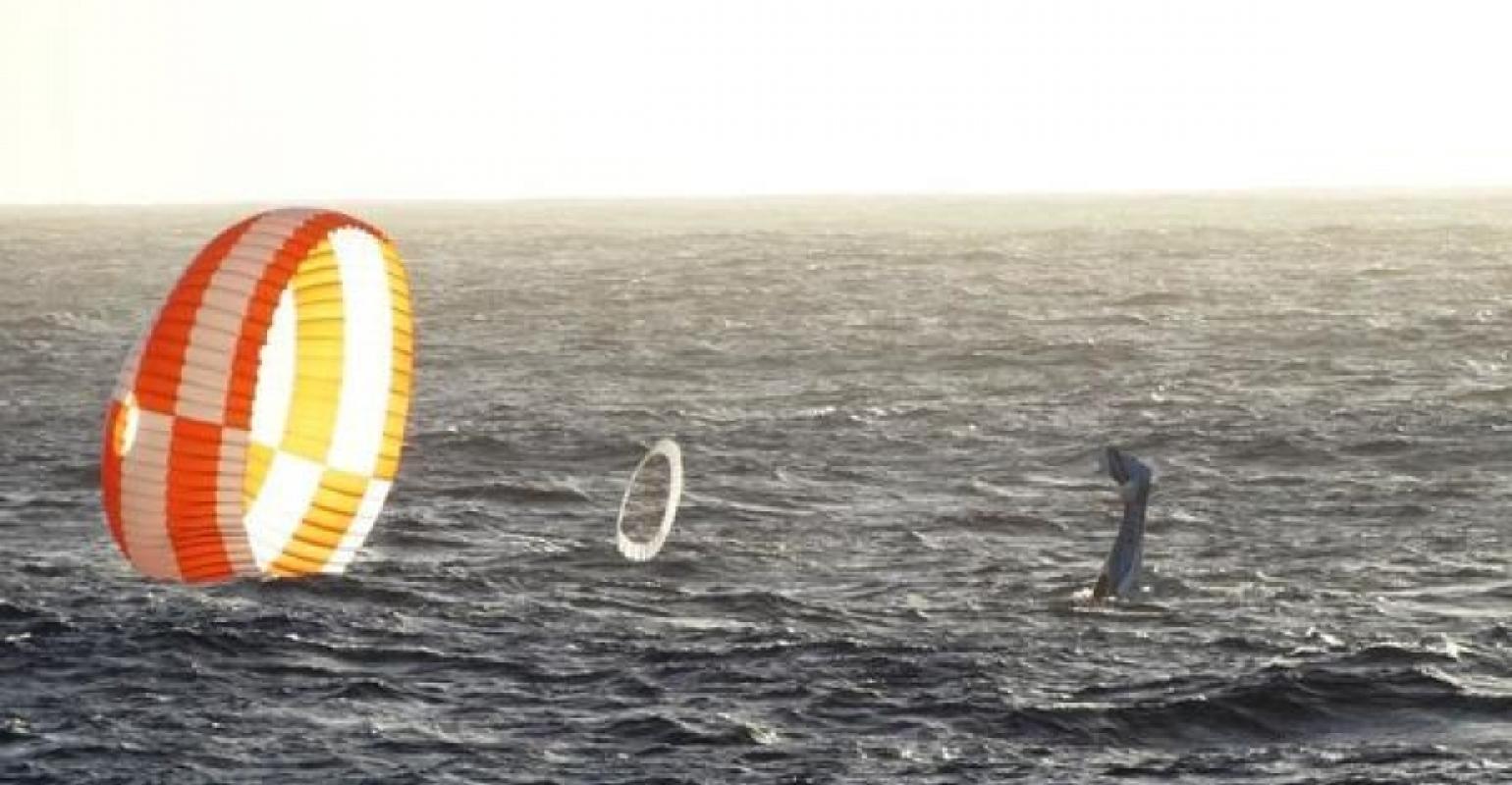 HAL ship rescues pilot who ditched his plane in the Pacific

Holland America Line's Veendam rescued a pilot who had ditched his plane in the Pacific Ocean after a mechanical issue. The man was brought on board in good condition.

While en route to Lahaina, Hawaii, on Sunday, Veendam answered a request from the US Coast Guard to assist the pilot, who had ditched his single-engine Cirrus SR-22 after a mechanical issue with the fuel system. The man was found approximately 225 nautical miles off the coast of Maui.

Together with USCG, Veendam was able to rescue the pilot, who deployed his aircraft’s airframe parachute system and safely exited the plane into a life raft. HAL crew brought the man aboard Veendam and provided food and accommodations. The pilot, who was in good condition, disembarked Monday at Lahaina.

HAL president Orlando Ashford congratulated the Veendam crew for aiding the pilot and working with USCG on the rescue.

'January has been an eventful month for our ships with several rescues around the world, and we are honored to be able to assist in any distress situation when needed,' Ashford added.

Veendam is in the middle of an 18-day 'Circle Hawaii' cruise round-trip from San Diego, Calif., which departed Jan. 20.

A USCG video of the spine-tingling splashdown and rescue is here.