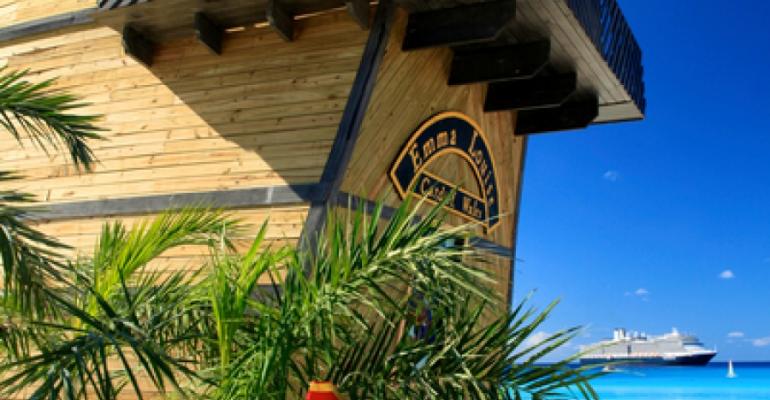 Holland America Line will field nine ships—one more than last year—on 126 cruises, up from 109, in the Caribbean during the 2014/15 season. Seven of those ships will sail regular voyages, while two offer just a December holiday voyage. That compares to seven ships in regular service and one providing a single cruise in the region during 2013/14.

All nine of the upcoming season's ships will sail round-trip Fort Lauderdale or Tampa on cruises spanning the Caribbean with eastern, western and southern routes, as well as partial Panama Canal transits. The itineraries include 30 ports.

The ships feature 21 different seven-, 10-, 11- and 14-day itineraries that can be combined into longer Collectors’ Voyages ranging from 14 to 25 days. All Fort Lauderdale departures feature a call at Half Moon Cay, the line’s private Bahamian island.

Round-trip Fort Lauderdale Itineraries will be offered by Eurodam, Nieuw Amsterdam, Noordam, Westerdam and Zuiderdam, whose seven-day eastern and western Caribbean cruises can be combined to form a 14-day Collectors’ Voyage spanning both regions. Also operating round-trip Port Everglades is Maasdam on 10-day eastern routes, and 11- and 14-day southern itineraries. Plus, Noordam has 10- and 11-day southern Caribbean choices.

In addition to the 14-day Collectors’ Voyages, the itineraries can be combined to form a diverse range of options, including an 18-day southern and western cruise on Noordam, a 21-day southern and eastern option on Maasdam and a 25-day non-repeating double-southern route on Maasdam.

Partial Panama Canal transits will operate round-trip Fort Lauderdale aboard Maasdam and Zuiderdam. The ships make their way to Gatun Lake and spend a day on scenic cruising. During the 10-, 11- or 14-day departures the ships also visit several Caribbean ports. The partial transit cruises can be combined with other routes to form a Collectors’ Voyage of up to 25 days.

Fifteen holiday sailings offer a choice of cruises, from seven to 14 days. Several non-repeating itineraries can be combined to form a grand Holiday Collectors’ Voyage.

Fares start at $399 per person, double occupancy for seven days. That compares to the $499 starting price for HAL's 2013/14 Caribbean program when it was announced in June last year.