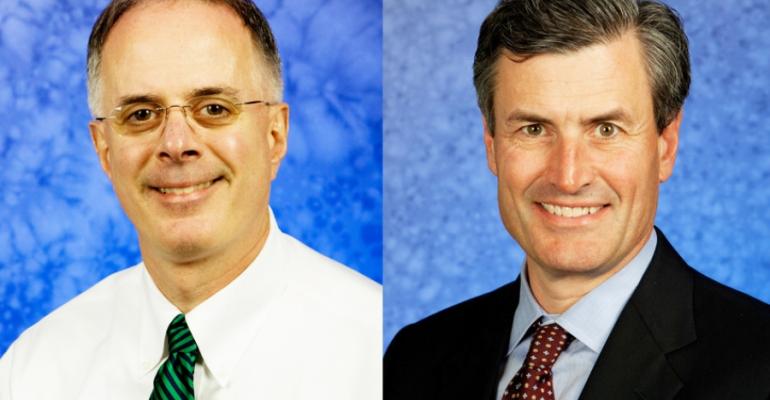 Slattery, who has been vp international sales and marketing since 2008, will oversee marketing and distribution in all worldwide markets. He will continue to report to Rick Meadows, evp sales, marketing and guest programs.

'Joe has significantly expanded the reach and depth of our international sales initiatives, and the success of our offices in Rotterdam, the UK and Australia, and our growth in emerging markets around the world can be attributed to his guidance,' Meadows said. 'We are confident that all of our global markets will benefit from his strong vision and leadership and we congratulate him on this well-deserved promotion.'

Slattery is a 21-year company veteran whose jobs have included vp revenue planning and vp revenue marketing, where he was responsible for deployment and itinerary planning, revenue management and direct marketing.

Reporting to Slattery, Kammerer will now be responsible for the companies’ sales offices in the UK, the Netherlands and Australia, as well as HAL and Seabourn’s growing international business.

Kammerer previously was svp in charge of marketing and North American sales, as well as worldwide cruise marketing, a job he held since early 2011, reporting to Meadows.

Earlier, Kammerer had been vp global marketing at HAL for more than three years, until July 2003 when he joined Expedia as gm cruise and distribution marketing. After five years with Expedia, he went to Virtuoso in July 2008. He rejoined HAL in January 2011.