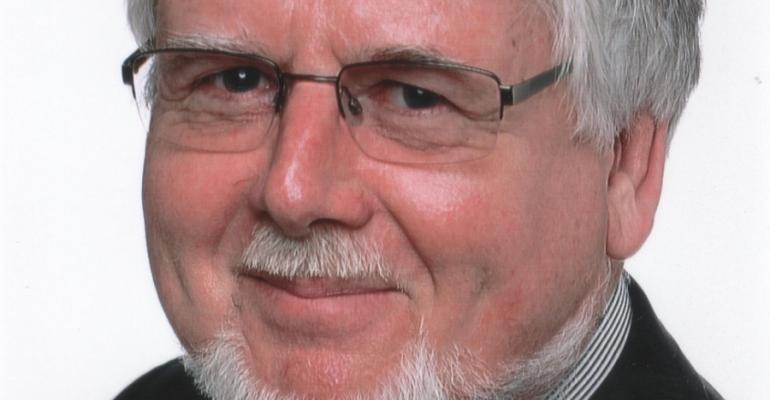 A veteran of the Hamburg convention business, Matthias Rieger, was appointed managing director of Hamburg Cruise Center, succeeding Nadine (Palatz) Maraschi, who is taking a job with MSC Cruises.

Behn described Rieger—who most recently served as md of the Hamburg Convention Bureau after a lengthy spell as head of the CCH Congress organization—as a 'proven expert' with a vast tourism background and a long record in marketing.

The mid-season party in Hamburg Cruise Terminal 1, the HafenCity terminal, was attended by 125 guests representing tourism, politics, administration and all segments of Hamburg Port. It also served as a farewell party for Maraschi, a driving force behind HCC for the past eight years. She was known to the industry as Nadine Palatz until her recent marriage to Sartori & Berger gm and cruise specialist, Simone Tommaso Maraschi.

Nadine Maraschi's career with HCC started as an assistant in January 2007. She quickly advanced to general secretary of the Atlantic Alliance and, at the end of last year, to md of HCC.

In her new job as liaison manager-northern Germany for MSC Cruises, Maraschi will represent MSC's interests at the German ports and be in charge of public relations and marketing throughout northern Germany. She will report to Michael Zengerle, md of MSC Kreuzfahrten.

Behn expressed regret at Maraschi's departure and thanked her for her commitment to developing Hamburg as one of Europe's most important cruise ports.

Looking back over her years with HCC, the public-private cruise marketing association for Hamburg, Maraschi said that a project designed for two to three years with 20 members has evolved into a 'center of competency with more than 120 members, which today symbolizes Hamburg's success in the world of cruising.'

At mid-season it was also disclosed Hamburg has set records for cruise traffic during the first half of 2015. During May, for example, 15.5% more passengers visited than the year before. Some 120,257 passengers were tallied from 37 calls.