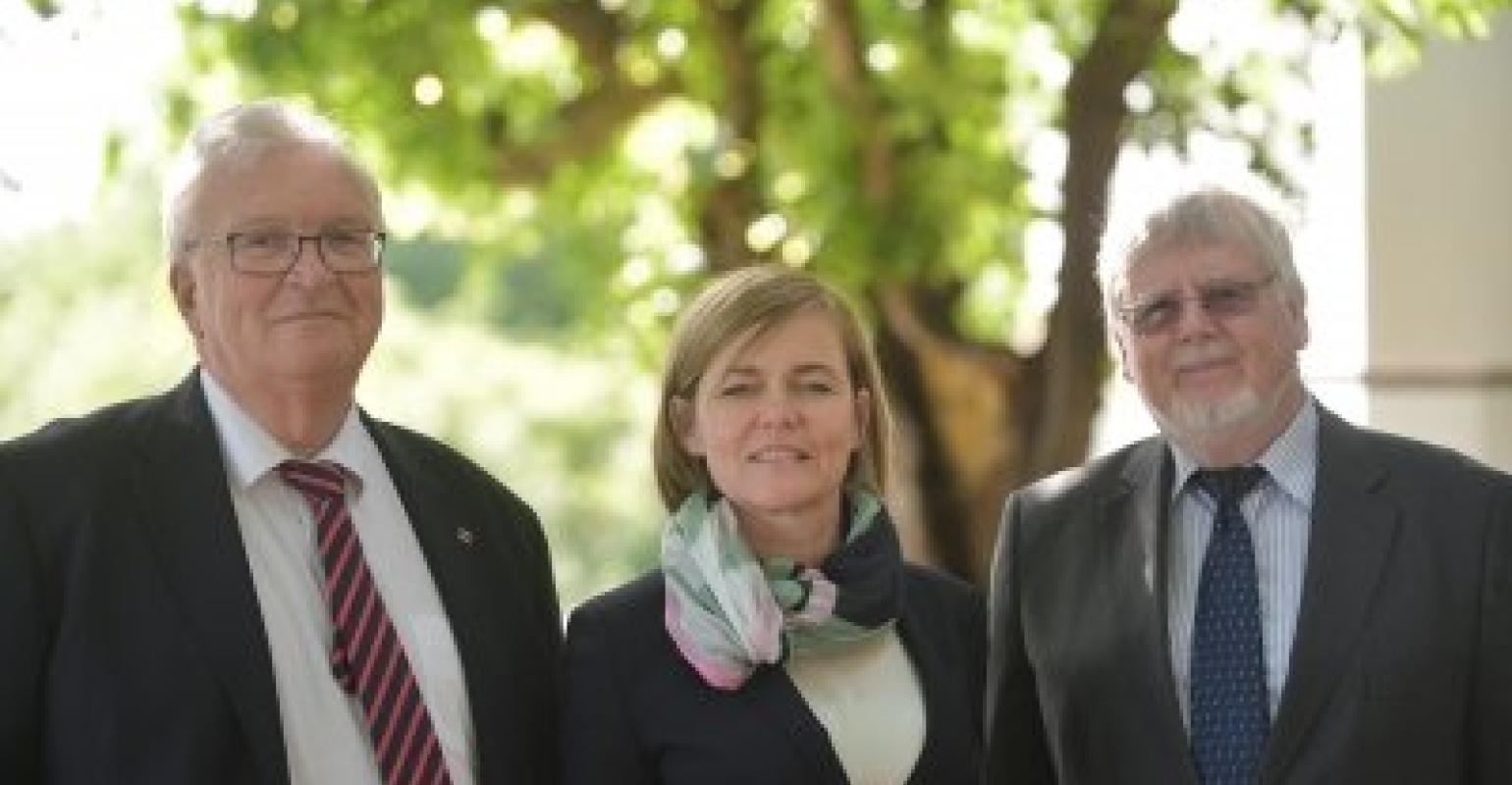 Hamburg Cruise Net (HCN), an association of more than 100 public institutions and private companies involved in cruise tourism, is getting a new managing director with the appointment of Christine Beine, a senior executive at the Hamburg Chamber of Commerce.

Beine is taking over as MD July 1. Matthias Rieger, who has headed the association since 2015, is retiring.

Beine has been working with the influential Chamber of Commerce for the past 20 years and most receently directed the infrastructure department. Because of that, she knows the Hamburg port inside out, and has been intensely involved with its strategic development in recent years.

Stefan Behn, chairman of Hamburg Cruise Net, stressed the importance of keeping Hamburg competitive as a cruise destination and transit port. 'Ships are highly mobile and not at all obliged to call Hamburg. They are also very welcome in competing ports throughout the Baltic and North Sea,' Behn said at a gathering of local cruise protagonists at the Louis C. Jacob Hotel.

Apart from the need to strengthen Hamburg's competitiveness, Behn also mentioned sustainability, and called the cruise industry 'exemplary' in that respect. Apart from gains achieved on board ships, Behn also cited Hamburg's shore-based installations, including its cold ironing plant inaugurated in 2016.

Thanks to Matthias Rieger

The chairman of Hamburg Cruise Net also used the opportunity to thank Matthias Rieger for his work. Rieger's period at the helm of the association concluded a career deeply involved with tourism in Hamburg. Prior to joining HCN, he held executive positions at the Congress Center Hamburg and Hamburg Convention Bureau.

Hamburg's cruise-related marketing and strategic development activities have been completely reorganised in recent years. Following the establishment of Cruise Gate Hamburg (CGH) as a municipal terminal operator, the cruise-related marketing activities were transferred to CGH. This institution, headed by Sacha Rougier and Christopher Braun as managing directors, is now in charge of both operations and marketing, and serves as Hamburg's face to cruise line customers.

In contrast, HCN's focus is optimising framework conditions for ships, passengers and local suppliers to the cruise industry. Environmental issues and increasing the sustainability of Hamburg's cruise operations have recently become a particular focus of the association.