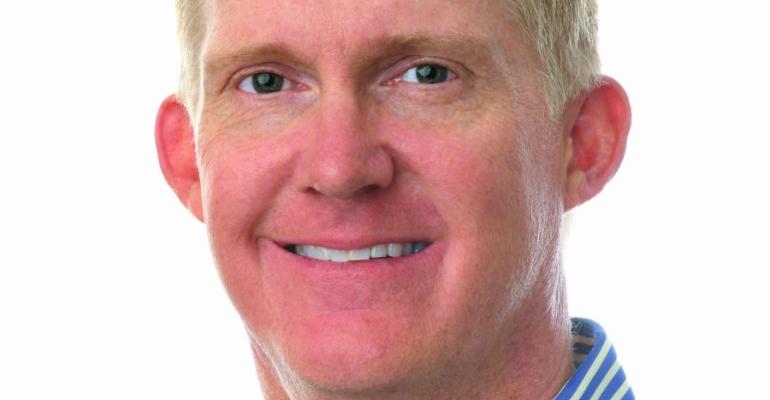 Hans Birkholz left after five-plus years with the line, which has grown dramatically under Xanterra's ownership

Hans Birkholz has resigned as president of Windstar Cruises. Andrew Todd, president and ceo of Windstar's parent company, Xanterra Parks & Resorts, will serve as interim president until a replacement can be found.

'We thank Hans for his five-plus years of service during which time we doubled the size of the fleet, adding three all-suite yachts to our three sailing yachts,' Todd said.

Birkholz had joined Windstar, initially as ceo, in May 2010 when it was part of Ambassadors International. He continued through its acquisition by Xanterra Parks & Resorts a year later.

Xanterra has made big investments to expand capacity and itineraries.

Birkholz helped oversee the refurbishment of the three-ship sailing fleet under Xanterra and the subsequent addition of three former Seabourn vessels, which also were refurbished. They joined Windstar in 2014 and 2015.

One of those ships, Star Pride, has been out of service since grounding off Panama Dec. 22. The vessel is undergoing repairs at Grand Bahama Shipyard and due to re-enter service June 9 in Piraeus.