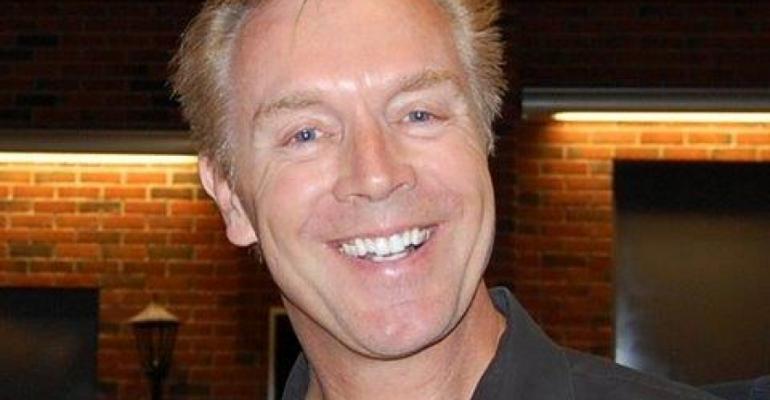 President Hans Rood has left Haimark, the small ship operator that aspired to be one of the first US-based companies to sail to Cuba and fields a small fleet of river vessels.

Rood said he resigned from Haimark in early March, after the company was acquired by Vert Capital. He declined to comment further.

A veteran cruise executive, Rood had joined Haimark Travel as president of its small ship brands in April last year. He oversaw the launch of five vessels in six months and tried to resolve issues springing from an accident involving the chartered coastal vessel, Saint Laurent.

Last autumn a Haimark division filed for Chapter 11 bankruptcy protection in a bid to settle insurance and liability matters related to Saint Laurent, which was chartered from the Clipper Group. Saint Laurent had struck a lock in the St. Lawrence Seaway in early June and the hull suffered significant damages. Four cruises were canceled.

The ship was repaired and returned to service but the liability dispute waged on. Haimark had scheduled Saint Laurent to operate round-trip cruises from Miami circumnavigating Cuba, starting last December, pending Cuban approval. At the time of the Chapter 11 filing, Rood expressed the hope for a quick resolution.

But Saint Laurent left service in November and deadheaded to the Bahamas, where the giant Clipper Group is based.

Meanwhile, Haimark's river cruise operations, part of a different division, were said to be unaffected.

In late January, when Vert Capital's plan to acquire the Haimark Companies was announced, Vert managing director Adam Levin stated his firm would look to Haimark's management, including Rood, to continue to lead the business.

Before Haimark Rood was evp commercial for FleetPro Passenger Ship Management. Earlier he was president of Hurtigruten. Other key roles, in sales, were with Royal Caribbean, Cunard and Holland America Line.