Hapag-Lloyd Cruises opts for MGO on all expedition trips 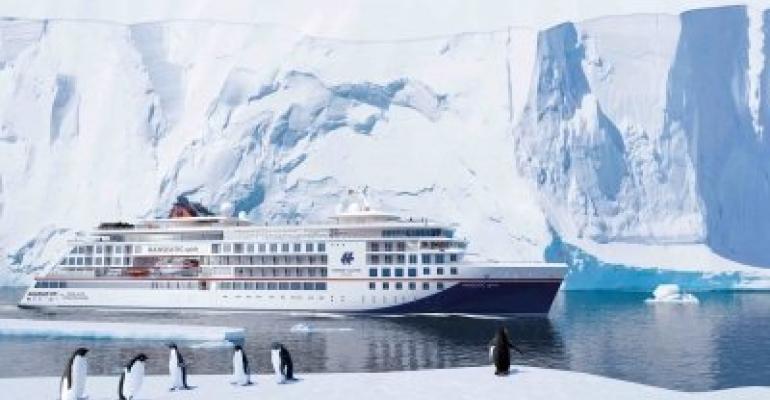 Hapag-Lloyd Cruises said low-pollutant marine gas oil (MGO) will be used exclusively on all routes sailed by its expedition ships: Hanseatic Nature, Hanseatic Inspiration and Bremen, from July 2020. Joining the fleet in 2021, Hanseatic Spirit will also use MGO.

Acting responsibly towards nature and the environment is always a top priority for the line, according to CEO Karl J. Pojer. 'The decision to change fuels gradually and use marine gas oil all year 'round on all expedition fleet routes in future is, for us, a step in the right direction towards achieving this important objective,' he added.

The use of low-sulfur fuels in the Antarctic has been mandatory for several years and already Hapag-Lloyd Cruises voluntarily uses MGO in other sensitive regions, such as the Arctic and Kamchatka. This low-pollutant fuel has a sulfur content of just 0.1%.

In addition, the new expedition ships are equipped with an SCR catalytic converter that reduces nitrogen oxide emissions by almost 95%, and they're equipped to use shore power.