As he leaves Travelocity, Lorey looks back on a fun career touting cruises 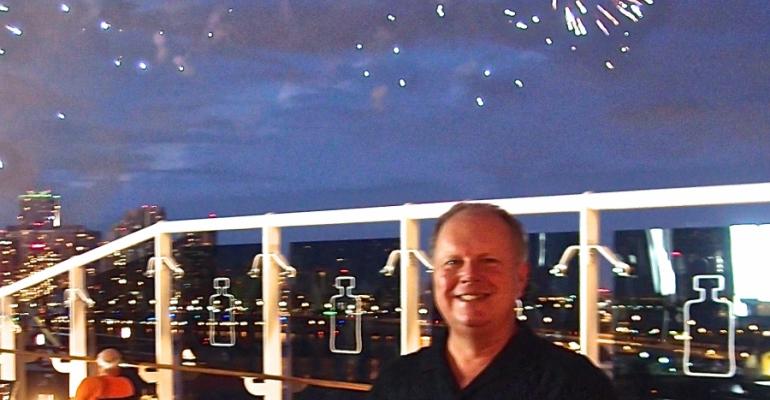 Ken Lorey is wrapping his last day as vp partner marketing at Travelocity. 'It was a great run at Travelocity with some great people,' he told Seatrade Insider.

'From the day I met Ken Lorey, we realized we had an unusual passion for cruising as a vacation,' said Maurice Zarmati, former president and ceo of Costa Cruises-North America and Carnival's previous long-time vp worldwide sales.

'He was always extremely responsive to our needs and the conscientiousness of his follow-through was exceptional. He's a real good guy,' Zarmati added.

Lorey was hired by Preview Travel in 1999 to call on advertising agencies in New York City. Within a few weeks he convinced the management to sell cruises.

'We sold our first cruise in 1999 and we were the first OTA with the capability to complete a cruise transaction 100% online,' he recalled.

Travelocity acquired the company in 2000, 'and that’s when things really took off,' Lorey said. 'We built a great cruise team and became one of the top sellers of cruises in the USA.'

Last August Travelocity announced it had signed a long-term marketing partnership with Expedia and all job functions at Travelocity would be assumed by the counterparts at Expedia.

Lorey will travel to Europe next week for a cruise—leaving his iPhone behind, he noted with delight. He plans to take the summer off to catch up on some golf and is considering a couple consulting gigs in the fall.