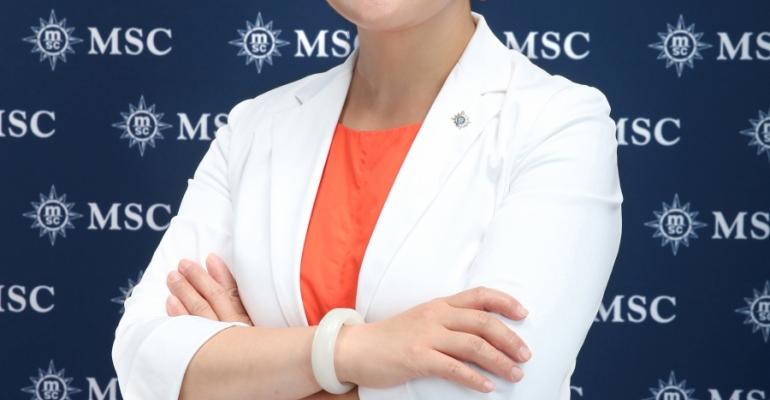 The move follows the deployment earlier this year of its first ship, MSC Lirica, to homeport at the Chinese port.

Gianni Onorato, ceo of MSC Cruises, commented: ‘Following the deployment of MSC Lirica to China in May of this year, the establishment of a direct operations, commercial as well as representative institutional presence, a management team to lead our effort on the ground was the next natural step in the further development of our business across Greater China.

‘In fact, China is and will constitute going forward a key area of attention for our business and that we will look to serve with our very best ships, as we are in the midst of an industry-unprecedented €9bn ($10.2bn) expansion, with 11 new smart cruise ships to come into service over the next 10 years,’ Onorato said.

Huang, most recently vp corporate communications, Costa Asia, and general manager, Costa China, from July 2013 to December 2015, has been tasked to lead the company’s business connections across Greater China, as well as the operational and port relations support needs of MSC Lirica and its passengers, according to Onorato.

‘In addition, she will lead out of Greater China our ambitious growth plan for this highly promising market,' he said.

Huang was first connected with MSC Cruises from December 2009 to July 2013 as general manager of Mediterranean Cruise Travel Agency (Shanghai) Co, the joint venture between MSC Cruises and Shanghai International Port (Group) Co. Prior to that, she gained 15 years’ experience working for both the head office of Shanghai International Port (Group) Co and its subsidiaries.