Helsinki earmarks €10m for the construction of new cruise berths 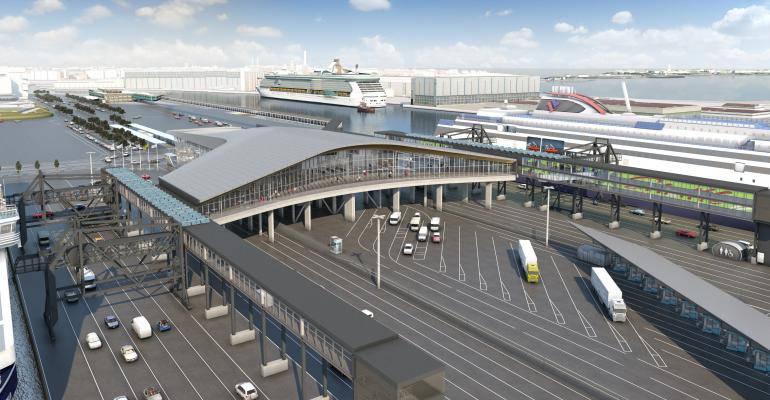 The Port of Helsinki is gearing up to meet growing cruise demand and plans to spend €10m on new berths at its Hernesaari cruise harbour which will allow three large cruise vessels to berth simultaneously, leaving existing berths available for smaller cruise ships.

Construction is due to start this summer and the new quay should be completed late next year, ready in time for the 2019 cruise season.

Cruise business is growing fast at the Finnish capital’s port, with 243 cruise calls during the 2016 season.

According to Kimmo Mäki, the port’s ceo, Helsinki is proving to be an increasingly popular call for cruise lines, and passenger volumes are growing fast. German tourists are the largest single group but other Europeans, US and Canadian visitors are also drawn by the appeals of the north European city.

Helsinki is also attracting a growing number of Chinese visitors who fly in to join cruise ships in the Hernesaari harbour.

Last month saw the commissioning of Tallink Group’s new €230m LNG-powered Megastar, a fast ferry operating on the Helsinki-Tallinn route built in Finland’s Meyer Turku shipyard. A new passenger terminal is being built for the 2,800-passenger vessel – West Terminal 2 – which is likely to be completed in June. For the moment, the vessel is operating out of the port’s West Terminal 1 and receives LNG bunkers from trucks.

However, Mäki says the port will be considering an investment in its own LNG bunkering infrastructure in due course, which will be of interest to cruise lines.