Her Majesty the Queen to name Britannia 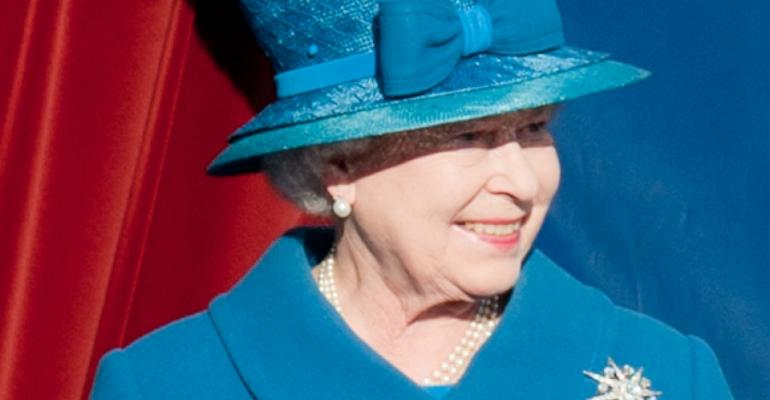 Her Majesty The Queen, accompanied by His Royal Highness The Duke of Edinburgh, will name the new P&O Cruises' vessel Britannia at Ocean Terminal, Southampton, on March 10, 2015.

Carnival UK chairman David Dingle said: 'We are honoured and proud that Her Majesty will name Britannia almost 20 years after she named the P&O Cruises' ship Oriana.'

He continued, 'Britannia, a ship for the nation, will be the embodiment of contemporary Britain, and with her Union Jack livery she will fly the flag for Britain across the globe.'

P&O Cruises will also uphold its celebration of all things British by selecting sparkling wine from the Wiston Estate Winery in Sussex for the naming ceremony. A nebuchadnezzar of the quintessentially British Brut NV will be used for the ceremony itself while thousands of bottles of Brut NV and Rosé Vintage 2011 will be enjoyed during the various inaugural events that are scheduled to take place around the launch.