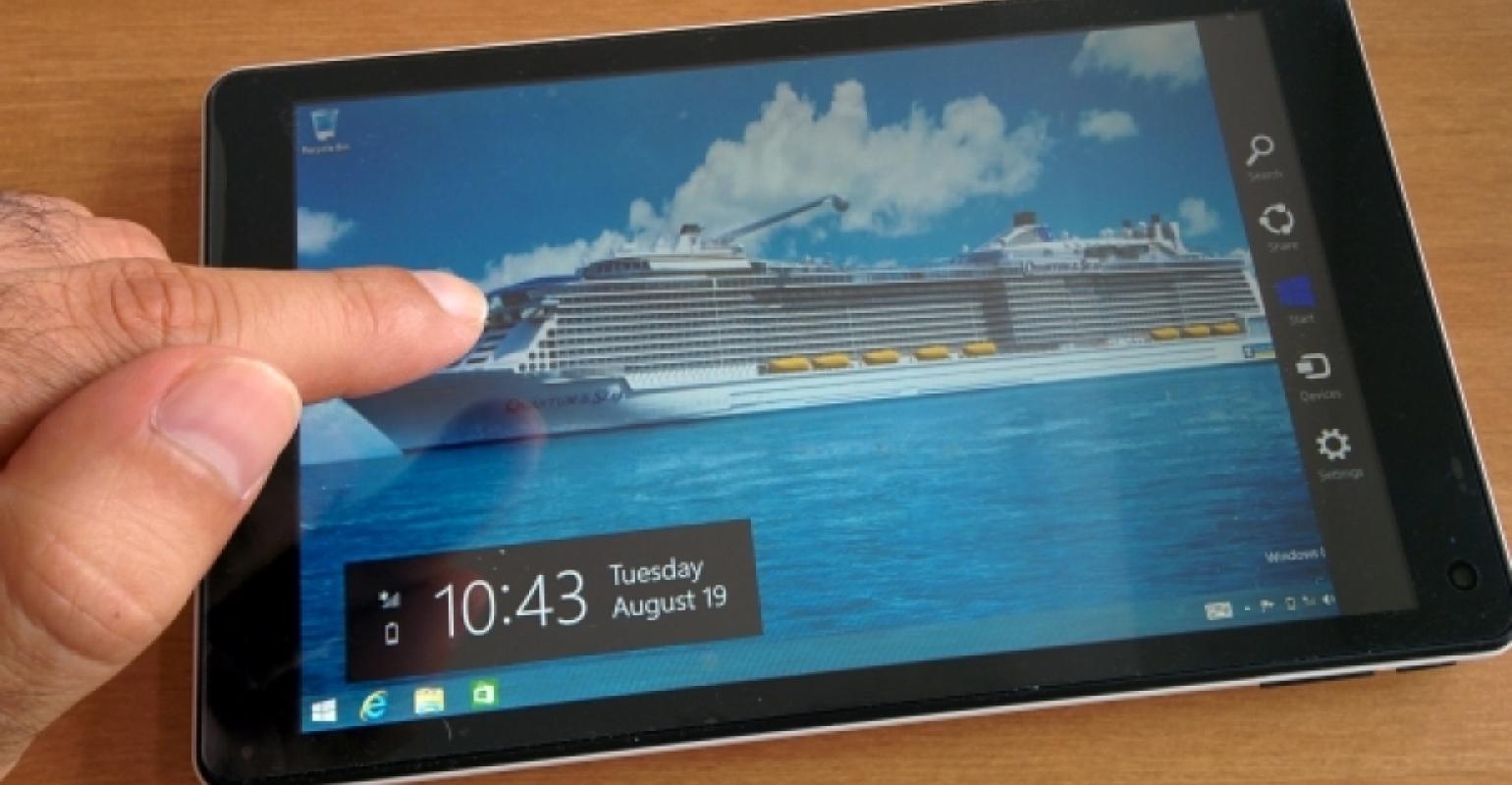 Royal Caribbean will be charging less for high-speed Wi-Fi packages on its ships that use O3b Networks' advanced satellite technology than the current rates on its other vessels, chairman and ceo Richard Fain told media aboard Quantum of the Seas.

A basic one-week package will cost $150, while a faster premium package that enables streaming will cost $160. The premium-plus package, for the most demanding users who need the fastest speeds, is $280.

All three packages provide unlimited use during a week-long cruise.

Fain said even the basic package, speed-wise, is 'beyond anyone's imagination today' for shipboard Wi-Fi.

The vessels that have O3b Networks technology are Quantum of the Seas, Oasis of the Seas and Allure of the Seas.

How does it work?

Pretty impressively on board Quantum over the weekend, which carried media and travel agents who were actively uploading and downloading images and video during an inaugural sailing that kicked off with the ship's naming festivities.