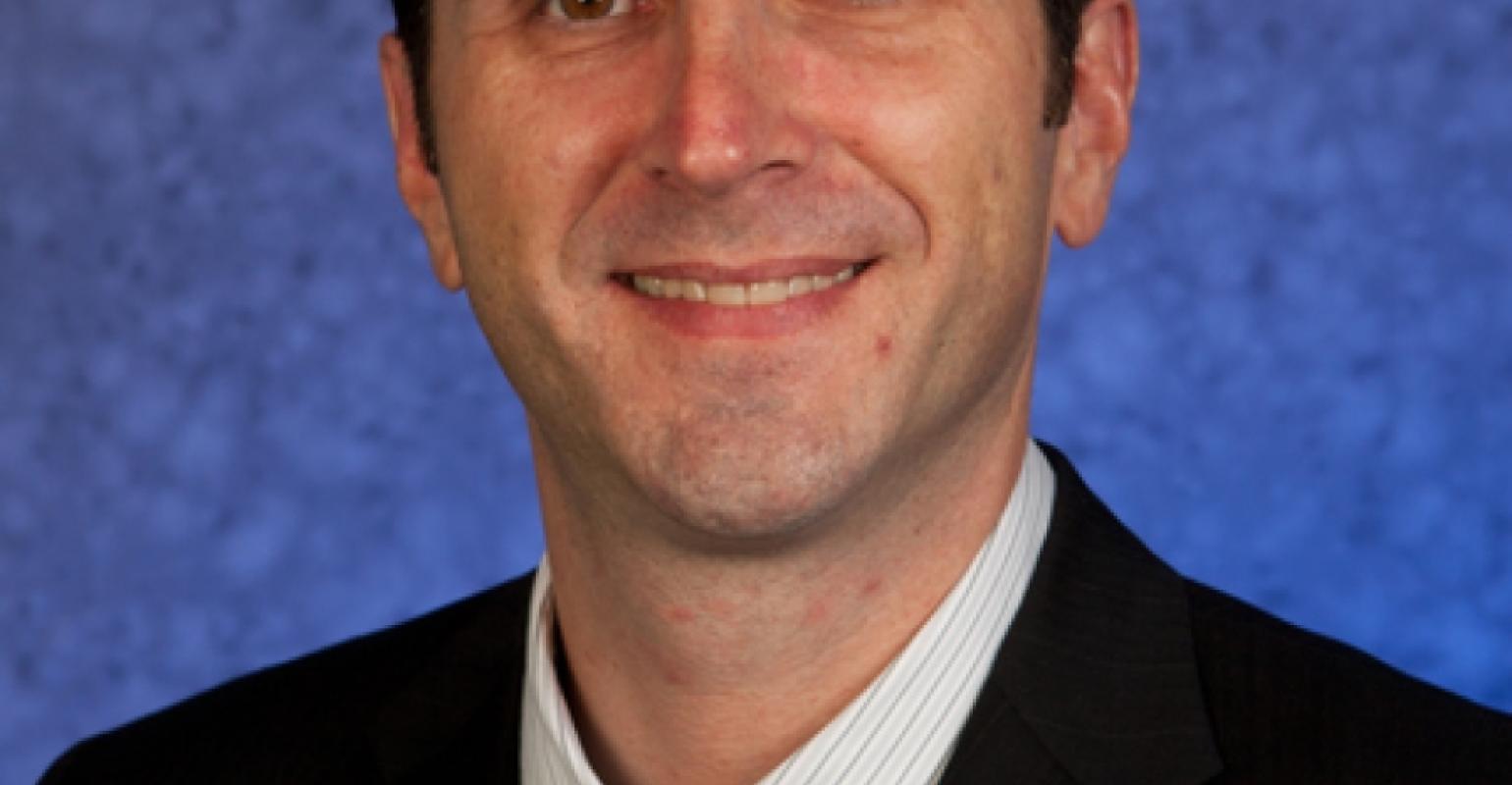 'Jack and Gabrielle have been with the company for many years and they bring a tremendous amount of knowledge and experience to their new positions,' Bodensteiner said.

Smith will manage the newly combined groups of operations support and systems user support with an emphasis on booking tools. She joined HAL in 1989 and is also a POLAR expert. Smith previously was manager, systems user support. She held various positions throughout the company prior to her promotion.