Holland America's Prinsendam has been sold to Phoenix Reisen 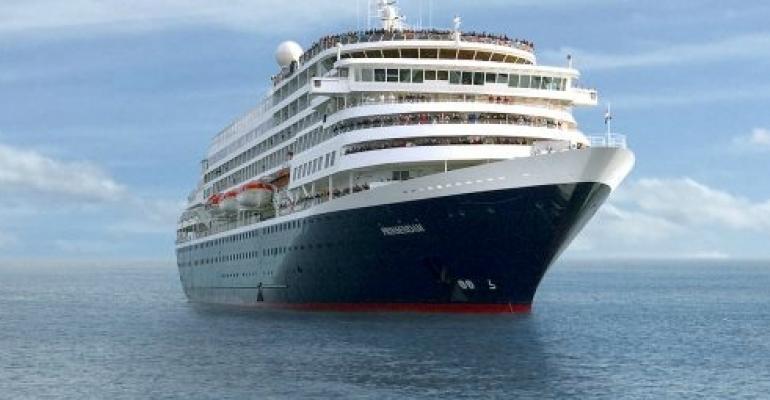 Holland America Line's smallest, oldest ship, Prinsendam—marketed as its 'Elegant Explorer'—has been sold to Phoenix Reisen and will leave the HAL fleet July 1, 2019. For its new German owner, the ship will sail as Amera.

Following the sale, the 37,983gt, 835-passenger ship is being chartered back to HAL to continue sailing its planned voyages through July 1, 2019.

Prinsendam’s itineraries from that date onward are scheduled to be assimilated by Rotterdam, Volendam and Veendam.

'Prinsendam has proudly served our guests since 2002, and we share in the fondness that many of our loyal cruisers have for this special ship,' HAL president Orlando Ashford said.

Prinsendam was built in 1988 as Royal Viking Sun for Royal Viking Line. The ship was operated by Cunard Line from 1994 through 1998 and then transferred to Seabourn, where it became Seabourn Sun in 1999. In 2002, the ship joined Holland America, renamed Prinsendam.