Homeporting in Australia on NCLH’s radar 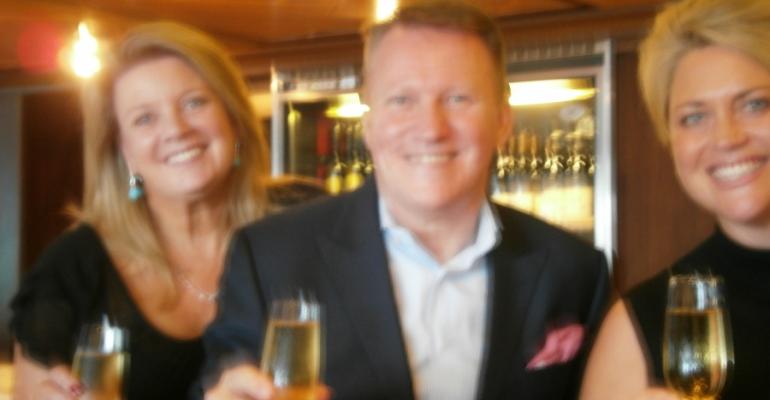 ‘It is on our radar screen to put a ship in Australia,’ Norwegian Cruise Line Holdings’ svp and md Asia Pacific, Steve Odell, said last night.

Odell was speaking to journalists over pre-dinner drinks on board Oceania Cruises’ 1,250-passenger Marina in Sydney.

Given the company’s enormous investment in Australia, with its call centre switched from Manila to Sydney’s new regional headquarters that officially opened last October 1, he said this should come as no surprise.

He said Norwegian Star’s visit to Australia and New Zealand early next year is ‘the trigger’ to NCLH’s long-term plans.

On February 6 she will make a 12-night cruise from Sydney to Auckland, followed by a 19-day voyage from Auckland to Singapore via Australia, Indonesia and Malaysia.

Oceania Cruises and Regent Seven Seas Cruises vice chairman, Bob Binder, was on board Marina last night and gave the journalists an impromptu tour of The Culinary Centre, the ship’s hands-on, master chef-led cooking school at sea, before they dined in Toscana, its acclaimed Italian restaurant.