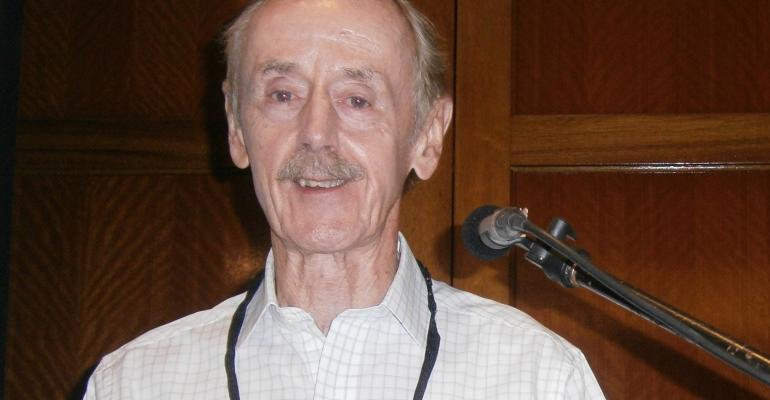 Ted Blamey, who founded Sydney-based Chart Management Consultants in 1997 to service clients in the global cruise shipping and tourism industries, told delegates at ACA 2018 in Broome that homeports and transit ports need each other.
Blamey, who as head of Sitmar Cruises Australasia was instrumental in establishing new ports of call in the South Pacific, said a homeport is of little use unless it can offer compelling itineraries.
He said passengers embark and disembark at homeports without necessarily visiting the city, while they go ashore in transit ports to sightsee, tour, shop and dine.

He said the most saleable itineraries minimise days at sea, maximise port density, offer full days in the destinations and offer variety ashore.
He said Brisbane is best located for South Pacific destinations and the new Luggage Point terminal will have the advantage of being close to the airport and will avoid two-and-a-half to three hours traversing the Brisbane River.
Cairns, he said, is ideal for Papua New Guinea and Melanesia.

Other east coast homeports have challenges, according to Blamey. Sydney is capacity-constrained and Melbourne is geographically disadvantaged.
However, he said, Western Australia is becoming very attractive, with coastal transit ports for small ship and expedition cruises from Broome across the Kimberley.

Blamey warned about the competitive threat from ports in Asia.
‘Homeporting in Asia is operationally attractive, with berth capacity for large and mega-ships and smart modern cruise terminals,’ he said.
‘It also has cost advantages.’
He said this could potentially stifle the growth of Australia’s homeports and that would have a ripple effect on its Pacific island neighbours.
Copyright © 2022. All rights reserved. Seatrade, a trading name of Informa Markets (UK) Limited.
TAGS: people ports & destinations events associations
0 comments
Hide comments
Related