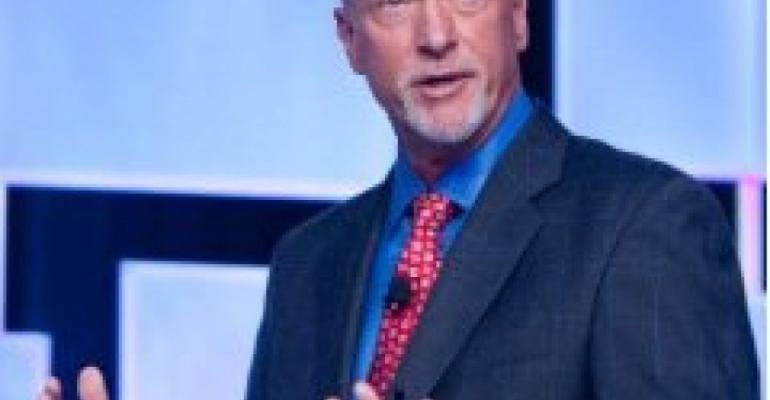 The Hong Kong Tourism Board appointed Bob Sharak, who held senior roles at Cruise Lines International Association for more than 20 years, as its North American cruise representative, based in Florida.

'It's very exciting,' Sharak told Seatrade Insider, adding that as a destination, Hong Kong is probably second to none in Asia. Plus, he said it offers 'fantastic' new infrastructure in the Kai Tak Cruise Terminal as well as the popular Ocean Terminal.

Sharak will be serving as the interface between Hong Kong and the North American cruise lines, supporting HKTB in its effort to position Hong Kong as Asia's cruise hub.

'We are very pleased to have a seasoned cruise marketing expert like Bob Sharak who can help accelerate Hong Kong's rapidly growing cruise business,' said Anthony Lau, executive director of HKTB. 'Hong Kong is deeply committed to the cruise industry and bringing Bob on board is a great reflection of that.'

Since September 2013, Sharak has led his own Florida-based consultancy specialized in travel business development. He continues to be involved with CLIA, assisting with cruise industry data and statistics and the cruise3sixty event, which he developed and produced. He's also guiding other clients on events, data and business development.

Sharak spent 21 years at CLIA, most recently as evp marketing and trade relations. From mid-2002 to early 2004, he served as the association's acting president and, before that, was vp marketing.

Travel industry veteran Christopher Perks of the The Opus Group in Miami previously served as Hong Kong's cruise representative in North America for many years.