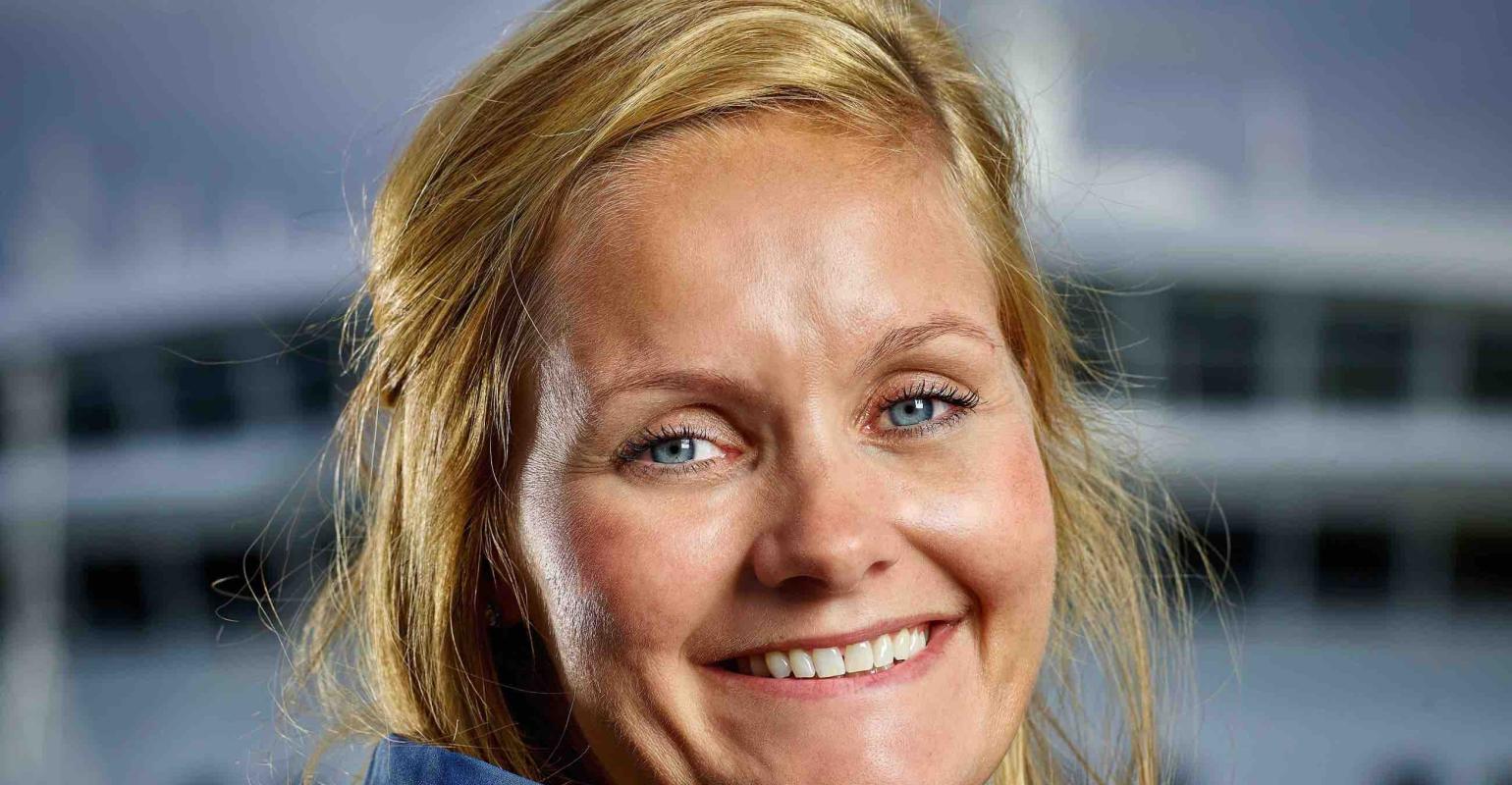 Asta Lassesen is taking over the chief commercial officer role at Hurtigruten after serving as cfo since 2011. She'll be succeeded as cfo by Torleif Ernstsen, who's joining Hurtigruten from Carnegie ASA, a financial advisory/asset management firm, on Feb. 1.

'Asta has done an amazing job as cfo, and has been a key player in the transformation of the company over the past years,' ceo Daniel Skjeldam said. 'Her strong commercial and financial understanding combined with her analytical approach makes me confident she is the right person to lead our commercial department.'

Lassesen has a background in economics and business administration. As cfo, she's worked closely with the commercial staff in Norway and at the company's offices abroad.

'Hurtigruten has great ambitions for further growth, both on the Norwegian coast and especially in the explorer segment. I am looking forward to lead the work of selling and managing Norway’s strongest and leading tourism and travel brand,' Lassesen said.

New cfo Ernstsen has been project and client relationship manager at Carnegie, which he joined in 2007 from Deloitte. His experience includes mergers and acquisitions, initial public offerings and enterprise content management advisory. He also was part of the team advising on Hurtigruten's restructuring from 2007 to 2009.

Ernstsen is 'very familiar with our business and financial situation,' Skjeldam said, adding that he worked as an adviser to TDR in its acquisition of Hurtigruten.