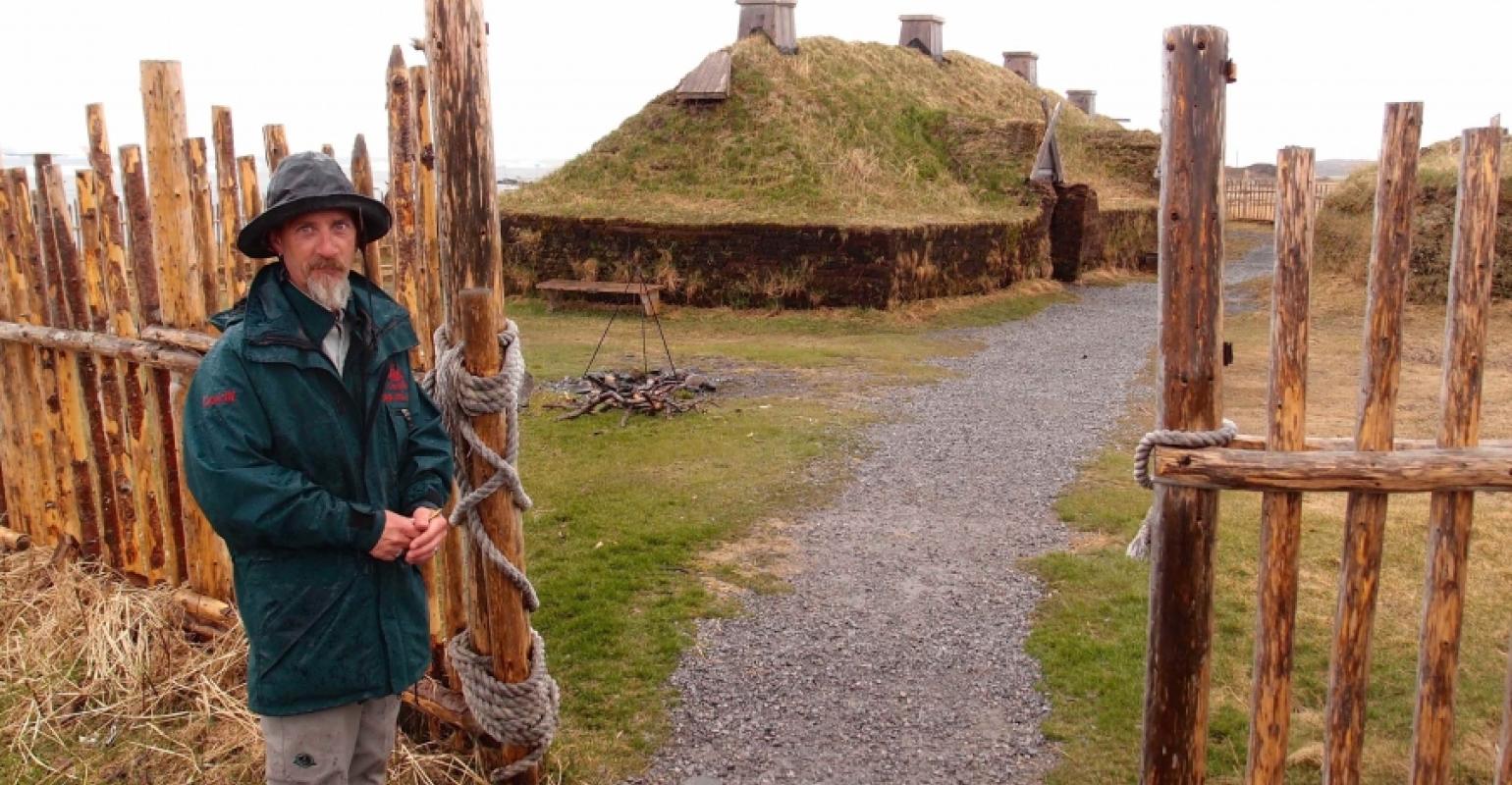 Hurtigruten will expand its scope in 2017 with four ships sailing expedition voyages, up from two this year, the addition of Newfoundland and Labrador, an Amazon itinerary and more South America destinations on both coasts.

This follows next year's tripling of berths to Antarctica, a dedicated ship for more extreme experiences and the major refurbishment of four Norwegian Coastal Voyage ships plus the introduction of a new vessel, Spitsbergen.

In 2017 Hurtigruten’s Arctic program will stretch to Canada's Newfoundland and Labrador, adding to the current roster of Spitsbergen, Iceland and Greenland. Passengers will be able to explore Greenland’s Kangertittivaq or Scoresby, the world's longest fjord, and an Amazon River voyage will start deep inside the Brazilian rain forest. Further itineraries include Argentina, Chile, Peru and Ecuador.

CEO Daniel Skjeldam said Hurtigruten wants to offer meaningful experiences 'regardless of the water temperature' and seeks to provide active excursions, interactions with local people and insights into the cultures, geography, geology, climates and history of the destinations. All this with a focus on sustainable travel and the environment.

On Newfoundland and Labrador voyages expert lecturers will cover topics such as history, zoology, botany and environmental science, while  expedition teams will lead excursions to isolated places, some accessible only by Zodiacs. The new Spitsbergen ship will visit L'Anse aux Meadows, a UNESCO World Heritage Site where, in 1960, Norwegians Anne Stine and Helge Ingstad uncovered the first known Viking settlement in the New World. Their daughter Benedicte Ingstad, 72, a researcher and professor of medical anthropology, will participate as a guide on select voyages.

In the Amazon Hurtigruten's Fram will take passengers to learn about nature and wildlife, journey by canoes and hike on shore. There will be landings at places like Parintins and Santarém.

Hurtigruten also will sail both the Atlantic and Pacific coasts of South America. Some itineraries include South Atlantic islands and archipelagos such as the Falkland Islands and South Georgia.

The 'Land of the Inca' special sailing goes from Valparaíso in Chile north along the coasts of Peru, Ecuador, Colombia and Panama, before ending at Puerto Limón in Costa Rica. The 'Penguins, Patagonia and Poetry' special sailing begins at Ushuaia, Argentina, and passes Cape Horn and the tip of the Antarctic Peninsula before continuing via the Chilean Fjords to Valparaíso.

On the east coast of Greenland, passengers will get to explore Kangertittivaq or Scoresby, a fjord that extends 350 kilometers. Trips to this fjord are combined with visits to Iceland, Jan Mayen and Beerenberg in Svalbard, along with the Lofoten Islands. There also will be Arctic expedition sailings to the remote town of Thule on the northwestern tip of Greenland.