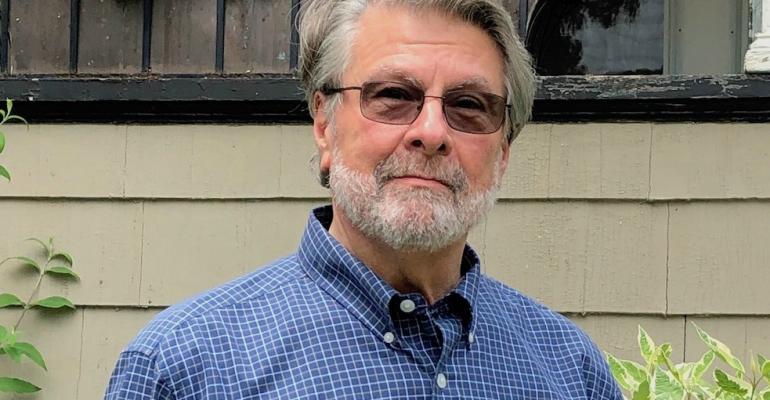 Based at IAATO headquarters in South Kingston, Rhode Island, he will lead the secretariat and work with the executive committee to further IAATO's mission to advocate and promote safe, environmentally responsible travel to Antarctica.

Executive committee chair Mark van der Hulst said Shaller will also work to spearhead the creation of a new IAATO strategic plan, including the recruitment and hiring of a new executive director and secretariat staff. In addition, he will oversee management protocols and standard operating procedures for IAATO business and the installation of a new database with functionalities that support the day-to-day operations of the organization and enable sophisticated data analysis to inform future decisions.

'I am delighted to have this opportunity to help shape the future of an organization I have come to love, and excited to get on with the work of meeting the challenges we face,' Shaller said.

Van der Hulst added: 'The executive committee feels that Terry’s long experience with polar expedition operators and with IAATO, where he has been a voting member for 15 years and a member of the EC for three years, two of which were spent as chair, makes him an ideal candidate to support the secretariat through this period of reorganization and growth as well as support IAATO’s managing for growth mission until a long-term permanent candidate is identified and appointed.'

Thanks to outgoing executive director

Shaller succeeds Damon Stanwell-Smith, who stepped down to pursue other opportunities. 'IAATO thanks Damon for his valuable contributions and enthusiasm during his time with us, and wishes him well in his future endeavors,' van der Hulst said.