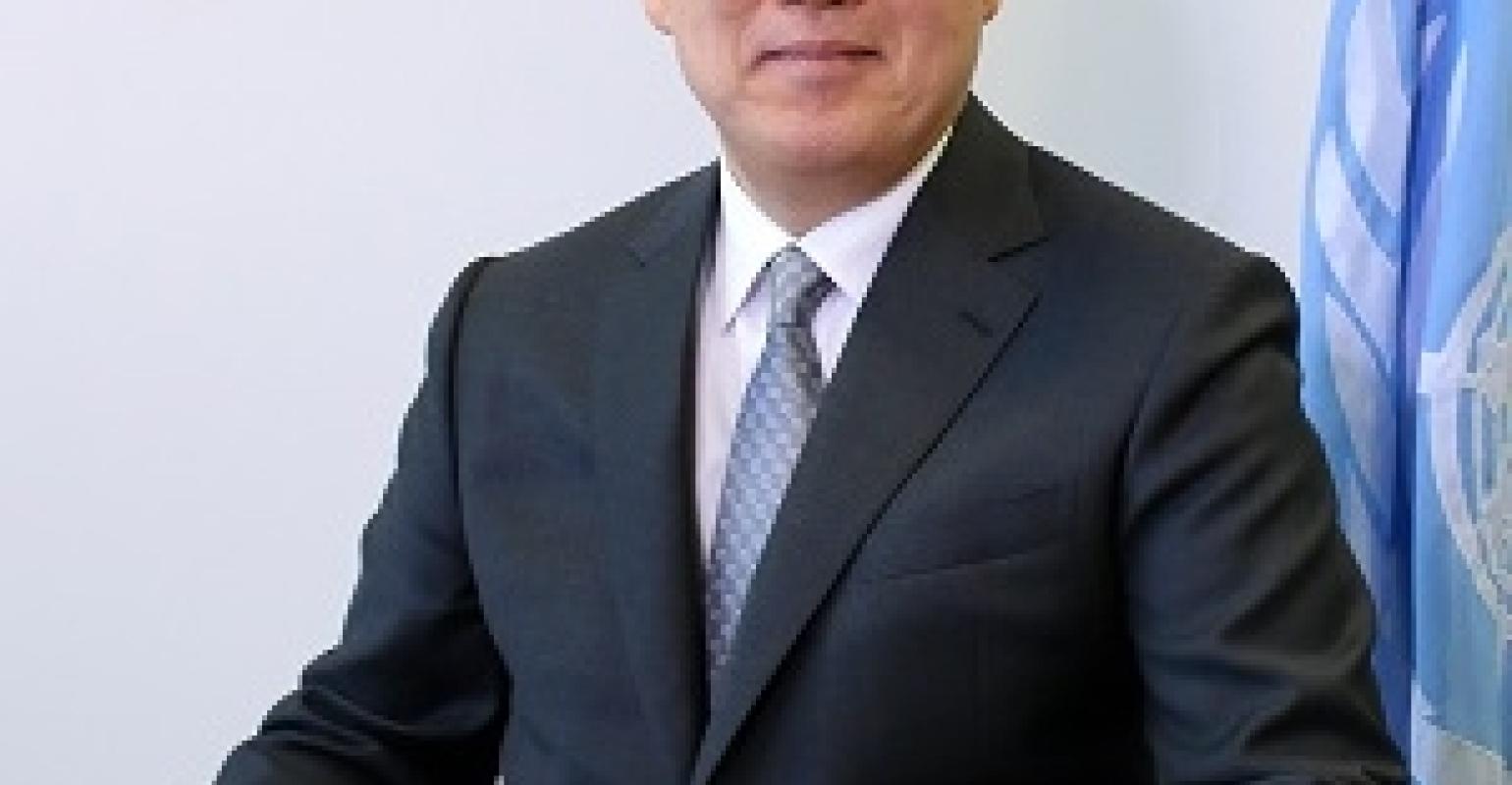 IMO refutes criticism of its efforts on emissions reduction

IMO secretary-general Kitack Lim has been moved to issue a statement reiterating that the International Maritime Organization is a transparent and inclusive body, which has been working for decades to reduce harmful air emissions from ships.

These efforts continue with this week’s second meeting of the Intersessional Working Group on Reduction of GHG Emissions from Ships, the statement points out, where 57 IMO Member States and 21 Non-governmental organizations (NGOs) in consultative status are taking part.

The IMO secretary-general’s intervention follows this week’s release of a report by an organisation called InfluenceMap, which claims that 'the shipping industry has aggressively lobbied the UN to obstruct climate change action for shipping,' and that 'at the most recent IMO environmental committee meeting 31% of nations were represented in part by direct business interests.'

'Recent media reports have questioned the transparent, inclusive approach adopted by all stakeholders with an interest in addressing the threat of climate change through the IMO,' begins the IMO statement.

Secretary-general Lim goes on to emphasise that, 'As is the case in other UN agencies of a technical nature, the make-up of national delegations to IMO is entirely a matter for the countries themselves.'

Furthermore, IMO currently has consultative arrangements with a total of 77 different NGOs representing a broad spectrum of interests and many different viewpoints, he adds. With Member States responsible for selecting these NGOs, 'this inclusiveness is one of IMO’s great strengths,' concludes Lim.