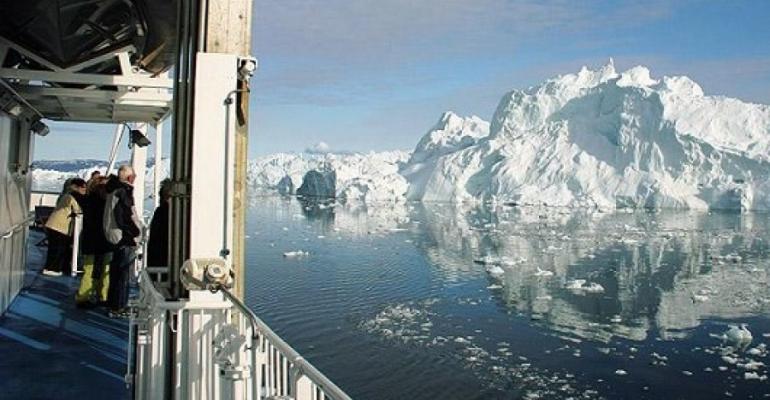 Following several years of intense negotiations, the Maritime Safety Committee on Tuesday approved a new set of regulations on navigation in Arctic waters.

The Danish Maritime Authority called the action 'a decisive step' towards making the so-called 'Polar Code' internationally binding. The entire scope of navigation in polar areas is covered by the Polar Code—from ship design and construction to crew training and navigation to improved coordination of search and rescue operations.

The Polar Code will apply to passenger and cargo ships with a gross tonnage of more than 500.

Denmark has been active in placing the Polar Code on the IMO agenda. 'Therefore, I am extremely pleased that—with the Polar Code—we will now enhance the safety of ships navigating Arctic and Antarctic waters,' said Francis Zachariae, deputy director-general of the Danish Maritime Authority.

He said Denmark has been especially striving to enhance the safety of cruise ships navigating Greenland waters.

'The new internationally binding regulations will also introduce a number of important measures to be taken when navigating icy waters, such as requirements for life-saving appliances and training of the crew. This is in line with the national regulations on cruise ships around Greenland that the Danish Maritime Authority is working on,' Zachariae added.

The IMO's MSC is expected to adopt the new regulations in the autumn. The environmental provisions in relation to navigation in polar areas will also be adopted by the IMO Marine Environment Protection Committee in the autumn, the Danish Maritime Authority said.