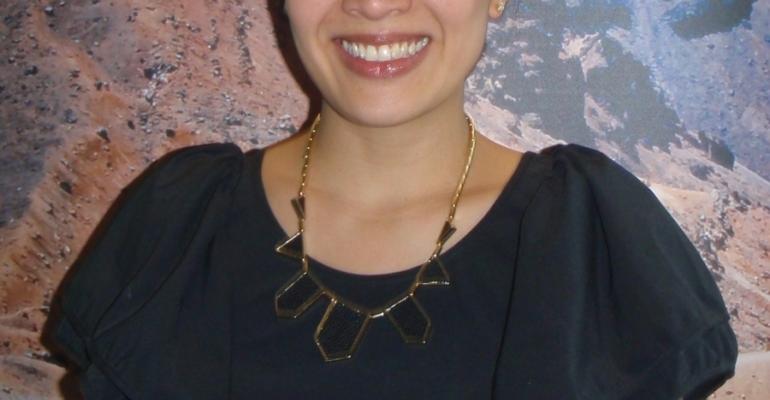 International cruise companies have advised they are considering relocating ships away from New Zealand as early as the 2017-18 season because of the new Travel Tax, Cruise New Zealand gm Raewyn Tan has warned.

Their schedules are largely committed for the next two seasons.

Tan, who released Cruise New Zealand’s preliminary 2014-15 economic impact report at last month’s third annual conference in Auckland, said it is estimated the new tax could knock NZ$85m off the wealth the cruise sector generates in 2018-19. She said this would result in 1,629 fewer jobs supported by cruise.

‘These are significant losses compared to the NZ$7m to NZ$8m in tax the government hopes to collect from the cruise sector,’ she said.

‘Our new forecasts highlight the significant economic contribution the cruise sector will make to New Zealand over the coming years and the important part we can play in helping the tourism industry achieve the Tourism 2025 goal of almost doubling annual revenue to NZ$41 billion.

‘A big percentage of the wealth cruise generates goes to regions throughout the country, with passengers spending on onshore activities, attractions, shopping and food and beverage, plus accommodation for visitors who fly in and out of New Zealand.’

New Zealand is expecting a record 2015-16 season, with passenger numbers forecast to increase by 33% to 267,800 driven by larger ships as well as more vessels based out of Auckland.

‘The country is on the cusp of record growth,’ she said. ‘The next two seasons will break all cruise records and this upward trend is expected to continue over the longer term. The strength of Australia as a source market of cruise passengers, as well as New Zealand’s potential to attract the ships during China’s winter are influencing factors.’

In the 2016-17 season, Ovation of the Seas will be the largest cruise ship to visit New Zealand and Holland America Line’s Noordam is scheduled to make more open-jaw voyages that start or end in Auckland, increasing pre- and post-cruise stays in the country.

‘It is vital the government invests in supporting this growth, rather than erecting barriers,’ Tan said.

‘The looming Border Clearance Levy is casting some gloom over cruising's bright future.’

As previously reported, the Coalition Against Travel Tax said the tax was rushed through the May budget without consultation with the industry and has asked that it be delayed until January 2017 to allow this to happen.