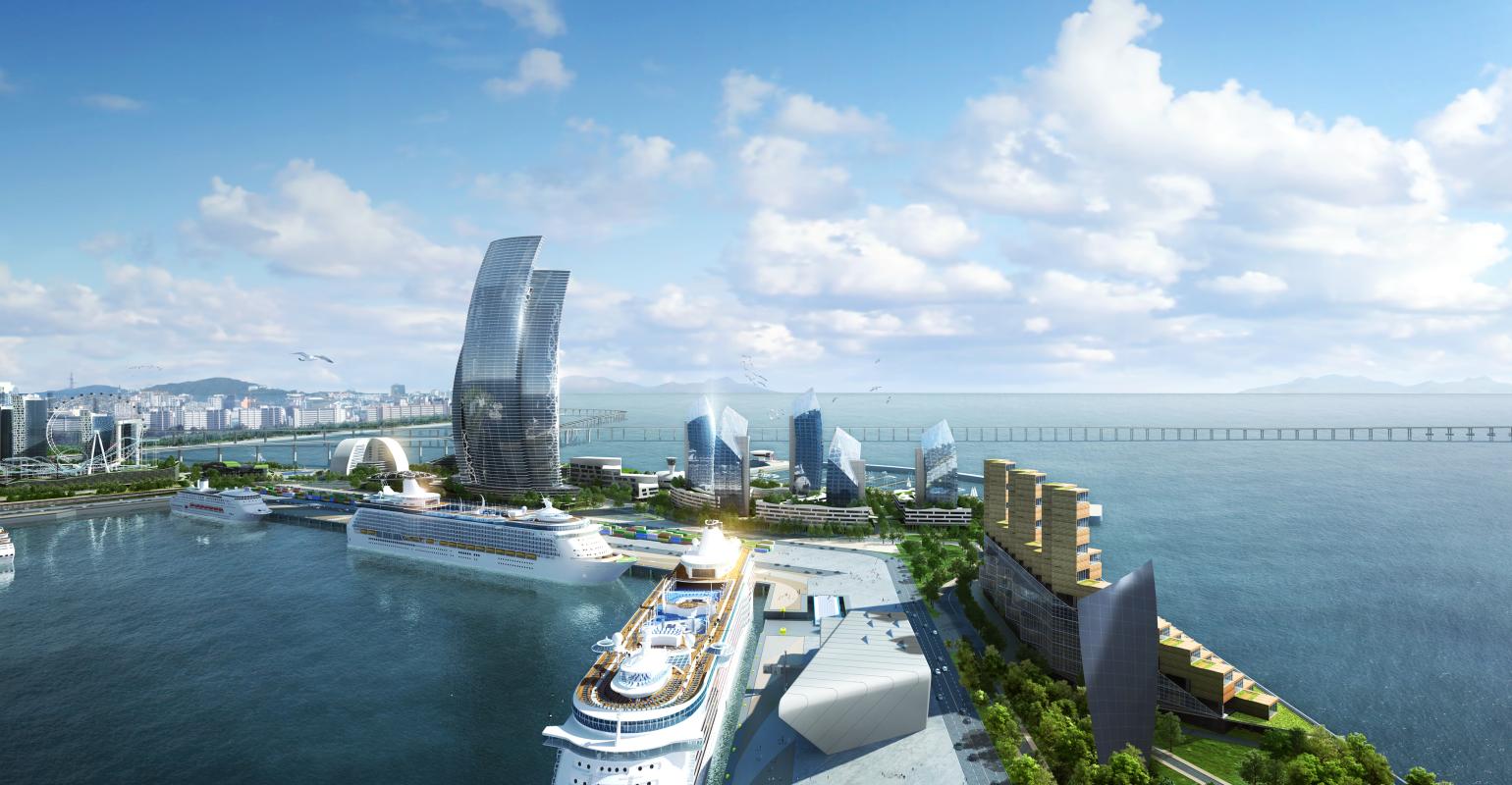 ABB has secured the contract after a pilot scheme for passenger ships to plug into the local grid received the go ahead from Incheon Port Authority (IPA).

‘We are honoured to be selected by IPA to support their efforts in reducing greenhouse gas emissions from ships, as well as moving towards increasingly sustainable port operations.’

Given its metropolitan location and IPA’s ambitions to develop its ‘Golden Harbor’ vision for Incheon as a new tourism hub for the Northeast Asia, environmental credentials rank highly in port priorities.

ABB’s full scope of delivery includes the installation of an onshore power connection at the Incheon passenger terminal consisting of an enclosure featuring a 2000 kVA capacity Static Frequency Convertor with 50/60HZ output, a transformer, a Neutral Grounding Registor Unit and an outdoor enclosure.

ABB’s shore-to-ship power technology has been integrated by over 50 ports around the world into strategies that reduce emissions overall and incentivize clean shipping.