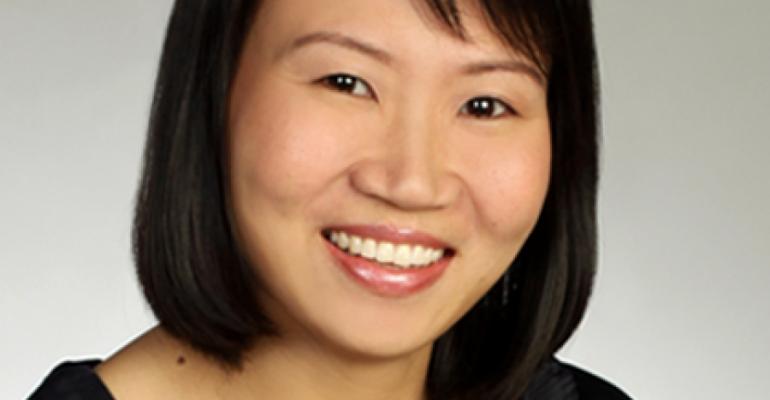 Annie Chang, STB’s deputy director of cruise
Singaporeans comprise anything from between 40-60% of passengers onboard international cruise lines sailing out of the island republic, according to the Singapore Tourism Board.

STB has been aggressive in pitching advertorials and interviews in local and regional media to raise awareness of cruising as a viable holiday option. It’s most recent media campaign included four advertorials in local dailies, four television features and numerous spots on radio.

Annie Chang, STB’s deputy director of cruise believes much of the publicity that went out reached Singaporeans.

Christmas and the Chinese Lunar New Year sailings on Royal Caribbean International’s Mariner of the Seas out of Singapore were well subscribed.  ‘Cruises are increasingly gaining traction,’ says Chang.

Chang knows this interest and cruise offerings need to be sustainable and said STB will continue to work with cruise lines with this in mind.

Malaysia and Thailand have the biggest appeal, with ports of call like Redang, Tioman, Penang, Langkawi, Malacca, Kuala Lumpur, Port Klang, Phuket and Bangkok, according to NATAS.

Other regional destinations that are popular include Vietnam and China. Interest in fly cruising is showing healthy growth, says NATAS with particular interest in cruising in Alaska, Hawaii, the Mediterranean, Europe and Japan, the spokesperson added.