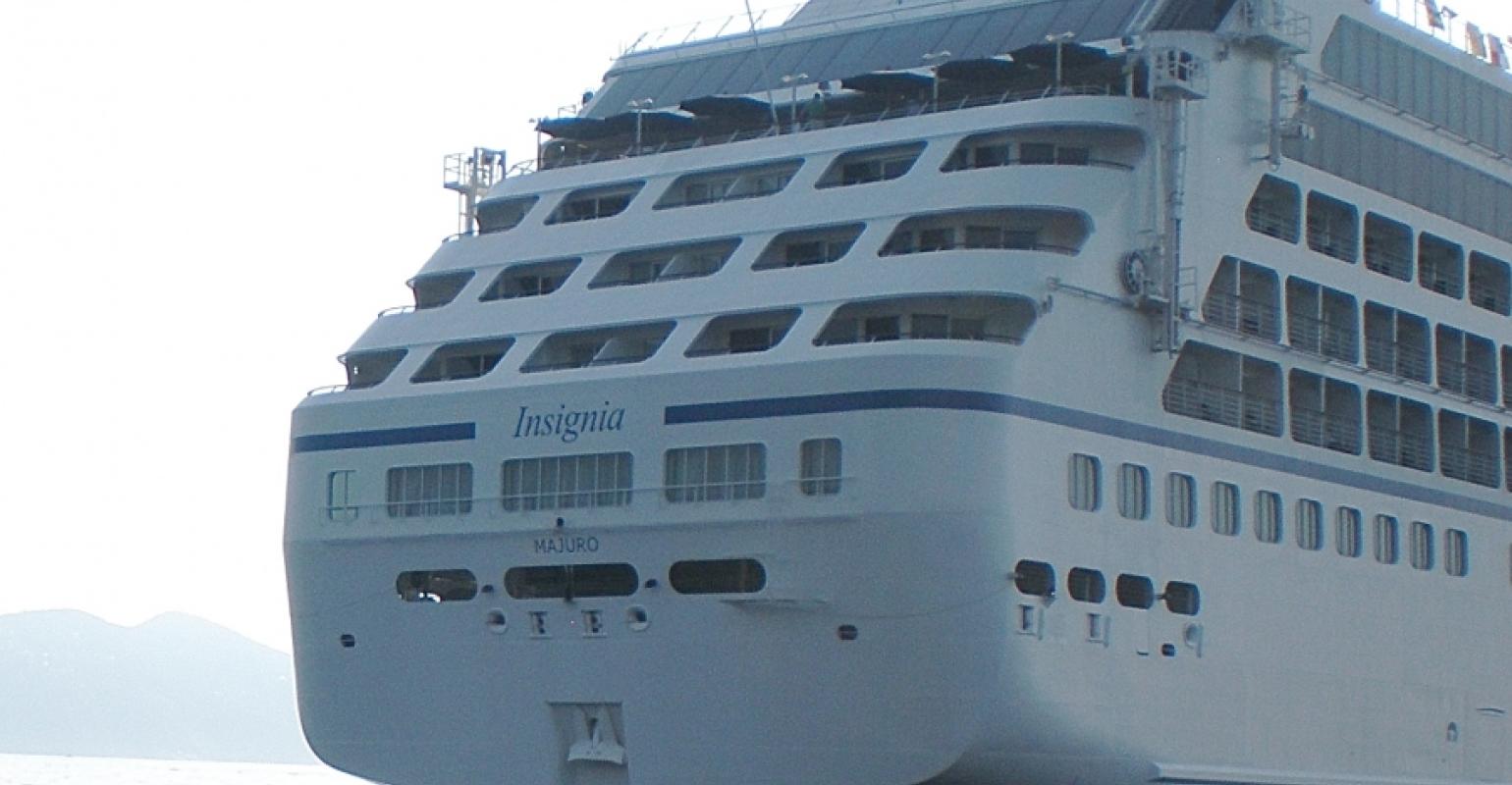 The line arranged charter flights from St. Lucia to Miami, where the cruise had been scheduled to end Dec. 17. From there, passengers are being assisted to return to their home cities.

Oceania Cruises has a technical team on board, working with the ship’s officers and authorities to assess the situation. As earlier reported, the Marshall Islands registry is leading the safety investigation with the participation of the US Coast Guard and the National Transportation Safety Board as a substantially interested state.

'We need additional time to conduct a full analysis, and therefore, are canceling Insignia’s next voyage scheduled for Dec. 17,' a company spokesman told Seatrade Insider Friday afternoon. He said additional details will be shared as they become known.

The fire broke out Thursday morning when Insignia was alongside at Port Castries, St. Lucia, as part of a 10-day cruise that sailed from San Juan Dec. 7.

The blaze was contained and extinguished. All passengers safely evacuated the ship but a crew member and two contract workers died.