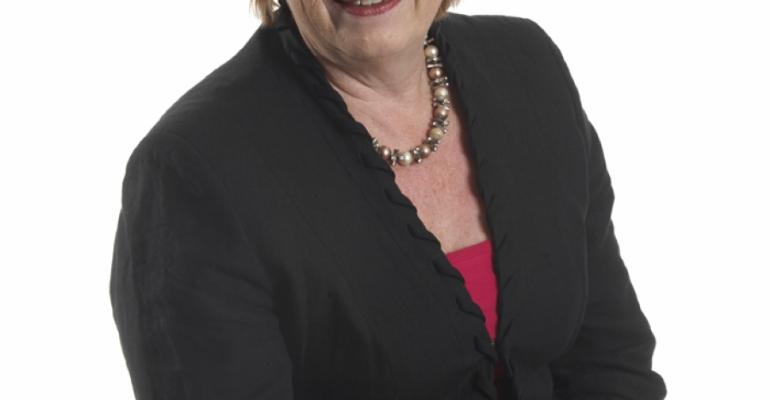 Eering's career in the cruise industry started in 1996

Eering's career in the cruise industry started in 1996 as MICE & Cruises manager for Holland International Destination Management. In 2006, she  setup all4Ships, a cruise network of over 30 destinations, which she led until 2008, when it was integrated as part of Intercruises.

Based in Amsterdam,  Eering established a local Intercruises team that now delivers ocean and river cruise services across The Netherlands and Belgium. She also worked to support the development of cruise handling in growing tourism destinations, such as India, Oman and the United Arab Emirates.

'Bea has been a key figure at Intercruises and I would like to express my gratitude for her incredible dedication and contribution to Intercruises over the past seven years – helping us reach new heights and constantly driving the business forward. I am sure I speak for everyone that knows Bea in wishing her all the best in her well-deserved retirement.,' said Mark Robinson, Intercruises managing director.