International tender to decide where Costa Concordia is scrapped 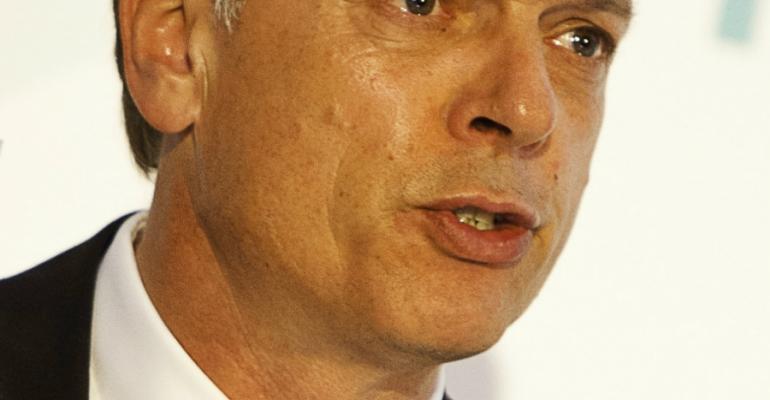 An international tender will be issued within Organisation for Economic Co-operation and Development countries to select the location and operator responsible for scrapping Costa Concordia, announced Costa Crociere.

‘In close connection and agreement with the Italian authorities, Costa Crociere will launch an international tender as there are several ports which have demonstrated interest (in the disposal) and we need to find the appropriate solution,’ said Costa ceo Michael Thamm at the technical launch of Costa Diadema at Fincantieri on Friday.

‘We want to move the wreck before the beginning of next summer, in June 2014, and therefore time is one of the primary requirements to be met by those tendering for the scrapping,’ he explained.

Last month Costa announced it secured the availability of a heavy lift ship that could raise Costa Concordia once it has been refloated and carry it to a location for breaking. The agreement secures Dockwise Vanguard, the world's largest semi-submersible heavy lift ship, from the Netherlands company Dockwise, a subsidiary of Royal Boskalis Westminster.

Italy’s Piombino Port Authority has expressed a strong interest in conducting the breaking operation, and Italian authorities have been weighing up the possibility of the Tuscany port as a way of compensation for the disruption caused by the accident close to Giglio island, but it currently does not have the infrastructure and water depth to take the ship.

‘As time is a primary factor, we need to look beyond Piombino to find the appropriate solution,’ Thamm said.

The tender specifications will be defined in agreement with the Italian authorities and Civil Protection and in accordance with European and international laws on ship breaking, both for the location where the disposal activities will be carried out and the operator or team of companies that will be responsible for the work.

Thamm added the decision will be taken in ‘complete transparency’.

A decision on where the vessel will be taken for scrapping will be made by the beginning of next year, he said. The tender will be open to all OECD countries, he confirmed, however the distance from Giglio's waters will impact on transportation costs and time.

Thamm acknowledged the Costa brand has been hit hard by the Concordia accident ‘but we have been working to demonstrate we are reliable and are recovering. I cannot declare our 2013 results, but we are reaching our sales objectives, together with pricing, which is recovering,’ he said.