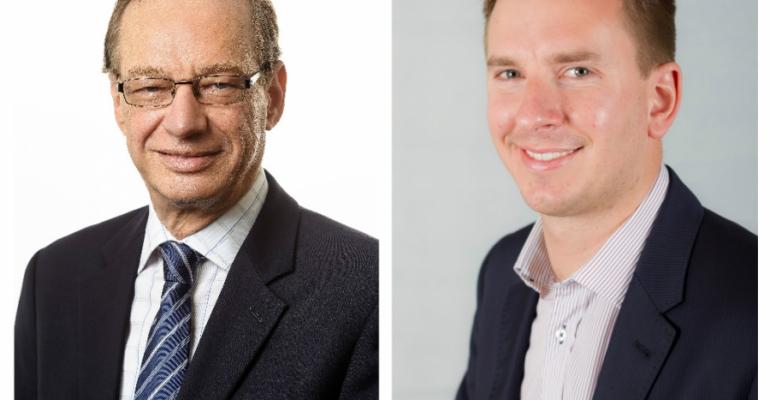 As the European source market matures, additional growth in Europe will increasingly depend on non-European visitors and Europe is among the world’s most restrictive regions in terms of visa requirements for outsiders. 'The laws governing access into Schengen countries continues to curtail the ability for us to attract passengers from countries such as Russia and China to come and experience a cruise product,' lamented Sharp, who is also chairman of CLIA Europe's Ports & Destination Committee.

Anyone requiring a Schengen visa needs to lodge an application at the consulate of the country of intended visit or, if visiting several countries for a similar length of time, at the consulate of the coutnry whose external borders they will cross first. Currently you can't apply for a Schengen visa until up to 12 weeks before departure which does not help us at all, he added.

Two years ago CLIA Europe welcomed the EU Visa Code reform and the possibility of lodging visa applications up to six months in advance and the establishment of a clearer set of procedural rules including reducing the long list of supporting documents.

'Two years ago we thought it would be possibe but now it appears to be nigh-on impossible to get this passed, despite cruise passengers being a low risk and high value guest,' he commented.

Citing an example of how the currrent immigration laws can affect cruise lines and their passengers Sharp cited an example of a Royal Caribbean brand vessel sailing on a Round Britain cruise last year starting in Amsterdam. 'Arriving passengers experienced long queues prior to embark for visa and passport checks associated not only with Schengen exit but also checks for entry into Uk and Irish ports.'

He said, 'The cruise industry extols the virtues of passing through a terminal to join a ship as being less stressful that going through an airport, yet we could be facing a situation where we are basing itineraries on the guest experience and not on the marketing appeal of destinations due to lengthy immigration checking processes.'

Israel, who heads up CLIA's Global Ports & Destination Committee said to tackle the Pan European issues lines and ports are facing, 'it's not just about dealing with Brussels its also about engaging at a national and local level with authorities, tourism officials, cities and politicians which is why the two-way dialogue we have at the CLIA summits and forums and at Seatrade events and other industry gatherings are so important.'

He added with a wry smile, 'I may be an old fox or old sock, whatever you prefer, but I never stop learning and find these meetings so valuable.'

Other subjects covered at yesterday's forum, which saw around 80 executive partners meet with 20 cruise line execs meet at Hill Dickinson's HQ, looked at the role of the ship agent and the current geopolitical issues and their impact on Mediterranean cruising in particular.

Providing a quick geographical tour of North Africa and the East Med, Israel summarised: 'We are still going to Tangiers and Algeria was never much on the radar of larger ships.' He called what happened in Tunisia [last March] 'as tragic whilst Egypt, Isreal and Syria are engulfed in the Middle East turmoil and what happened in Turkey is disheartening.'