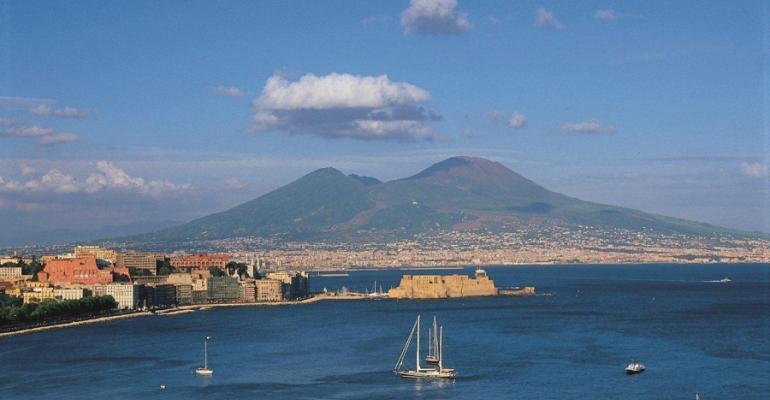 Italy is facing another year of declining ship calls and cruise passengers, according to Francesco di Cesare, president of Risposte Turismo research and consulting company, during a press conference held at Naples Cruise Terminal today.

According to di Cesare’s figures, calls at Italian ports this year will be down 8.97% and passenger numbers 9.36%, compared to 2013. These translate to 10.3m passengers and 4,676 calls - the lowest in the last four years, he stated.

Risposte Turismo will reveal more detailed statistics for this year and projections for 2015 at the fourth Italian Cruise Day,  due to be held in Naples on October 24, 2014.

Civitavecchia is Italy’s leading cruise  port with 2.19m passenger movements, a drop of 13.8% compared to 2013. The number of calls to Rome’s gateway port are also down year-on-year by 12.7%, according to Risposte Turismo’s Italian Cruise Watch Report. Venice, with 489 ship calls, will witness a 10.8% reduction compared to last year, whilst ships calling in Naples stand at 425, a fall of 3.4%, compared to 2013.

The Italian Cruise Watch analysis, which is based on information provided by 40 cruise ports, representing 99.5% of Italy’s cruise passenger movements and 96% of ship calls, will be the main theme of 2014 Italian Cruise Day, later this month.

The Risposte Turismo president said Ligurian ports including Genoa, Savona and La Spezia will welcome 2.34m passengers this year, equal to 22.7% of the Italian total, followed by the Lazio region including Civitavecchia, Fiumicino and Gaeta ports with 2.2m, Venice with 1.75m, Campania district with 1.29m and Sicily with 1m.

‘Cruising in the Mediterranean is in a mature phase like we have already seen taken place in the Caribbean and therefore it is normal to see swings in traffic numbers even here,’ di Cesare told Seatrade Insider.

After an uninterrupted  growth period, the number of cruise ships calling in the region has been declining since 2012, due to both internal and external factors,  he noted.

He highlighted a further confirmation of such fluctuations is an expected recovery in 2015, more details of which will be presented in Naples later this month.