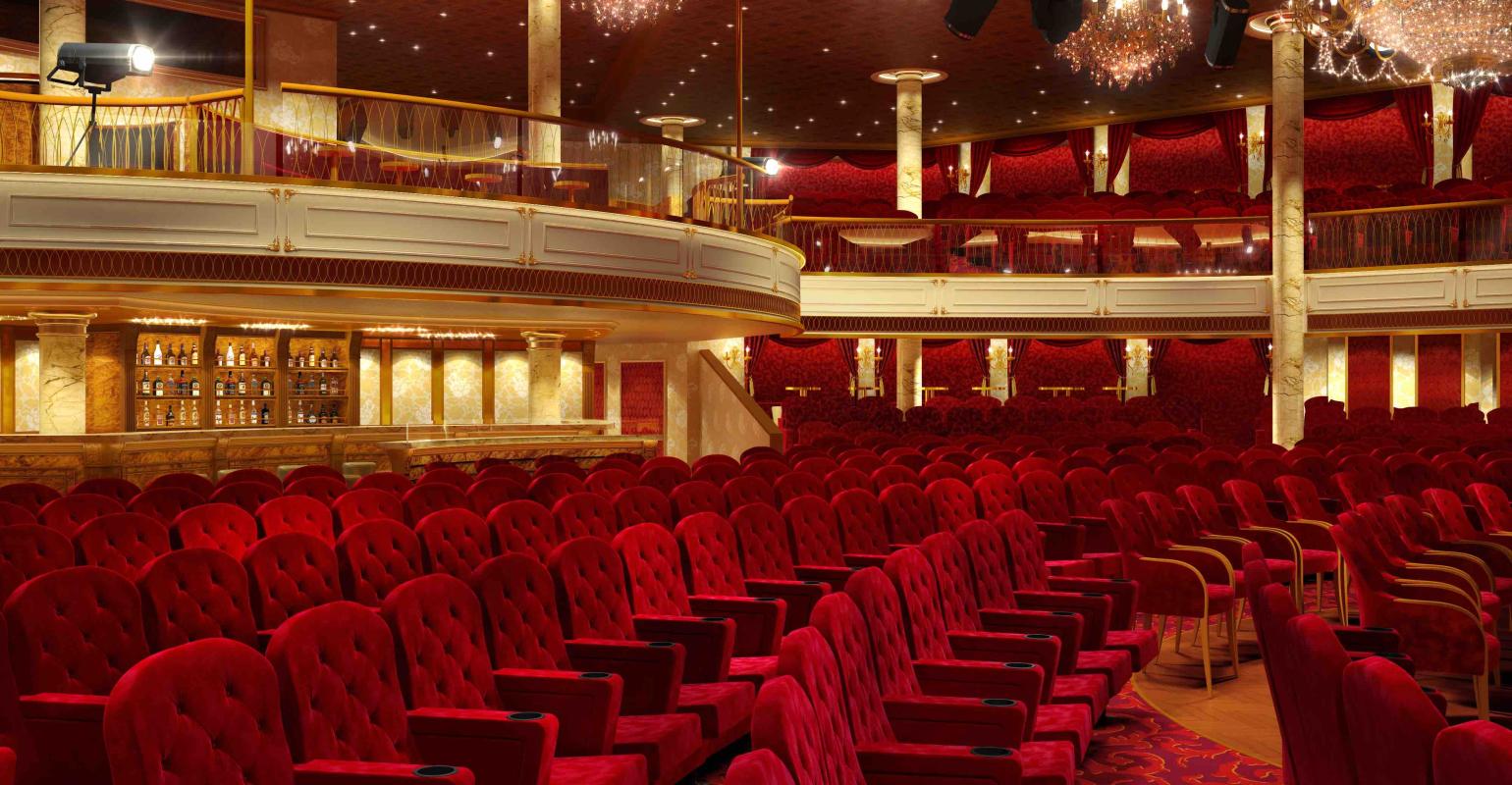 Italian-styled China ship Costa Venezia to be named in Trieste

Costa Cruises plans to name its first ship built for the Chinese market at festivities in Trieste on March 1. The 135,500gt Costa Venezia is under construction at Fincantieri's Monfalcone yard.

With capacity for 5,100 passengers, it will be the brand's largest ship in China, where Costa has been operating since 2006. Costa Venezia has been designed to offer Chinese travelers an Italian experience, according to Mario Zanetti, president of Costa Group Asia.

Costa envisages getting the whole city involved in the naming by way of a fireworks display visible from Piazza Unità d’Italia and giant screens for viewers to follow the ceremony. The event is expected to be attended by around 1,500 guests from China, South Korea, Japan and several European countries, and they also will have the opportunity to discover Trieste and the surrounding area, since the ship will be moored in the city until March 3, when it departs on its first cruise.

Mayor Roberto Dipiazza said his city will be proud to host the naming of this new 'jewel,' the 'result of the work of the best talents in shipbuilding and Italian design who reside in our region and city.' He added: 'There is a strong bond of mutual respect between Trieste and the Costa Group that I am sure will continue to strengthen in the future.'

Costa Venezia's theater will be inspired by La Fenice in Venice, the main atrium will be reminiscent of St. Mark's Square and the restaurants are inspired by the typical architecture of Venetian alleys and squares. There will be real gondolas on board, made by craftsmen in the Squero di San Trovaso, while a costume party will recreate the magical atmosphere of the world-famous Venice Carnival.

Passengers will be able to sample Italian cuisine, shop in boutiques featuring Italian brands and be entertained Italian-style. Costa said they will also feel at home thanks to a wide choice of Chinese cuisine, Chinese-style karaoke and events like a Golden Party with prizes awarded every 10 minutes.

The Costa Venezia vernissage cruise will depart from Trieste March 3 on route to Greece and Croatia. On March 8, the ship will be back in Trieste for the start of its maiden voyage, a 53-day journey following in the path of Marco Polo across the Mediterranean, the Middle East, Southeast Asia and East Asia, and ending at Tokyo. The vernissage and maiden voyages will be the only sailings available for Europeans and Americans.

From May 18, Costa Venezia will be dedicated exclusively to Chinese travelers, offering cruises in Asia departing from Shanghai.

Following Venezia, Costa's next newbuild, the LNG-powered Costa Smeralda, is scheduled to enter service in October 2019. A sister of Costa Venezia, also designed for the Chinese market, is being built at Fincantieri's Marghera yard for delivery in 2020.