It's confirmed: Carnival Vista to sail from PortMiami 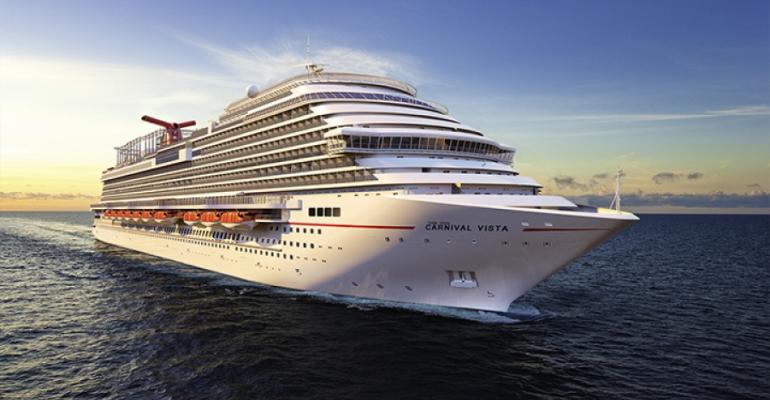 Carnival Cruise Line plans to base its largest ship, the new Carnival Vista, at PortMiami in late 2016 following its inaugural summer in the Mediterranean and a series of cruises from New York.

Confirming the deployment, a Carnival spokesman told Seatrade Insider itineraries and further details will be provided next week.

Carnival Vista was discussed at a Miami-Dade County Commissioners meeting Tuesday. According to a Miami Herald report, Carnival Corp. has reached a new long-term agreement with the county that includes subsidies for marketing.

Sales have already opened for Carnival Vista's Mediterranean sailings, mainly from Barcelona and Piraeus. The ship's maiden voyage is scheduled for May 1 next year from Trieste to Barcelona. Then, in late October, Carnival Vista is to sail from Barcelona on a repositioning cruise to New York, arriving Nov. 3.

Details on Carnival Vista's New York program have not been released.

Features of the 133,500gt ship were revealed at events for media, travel agents and the public in New York in January.