It's a Hamburg naming for Mein Schiff 6 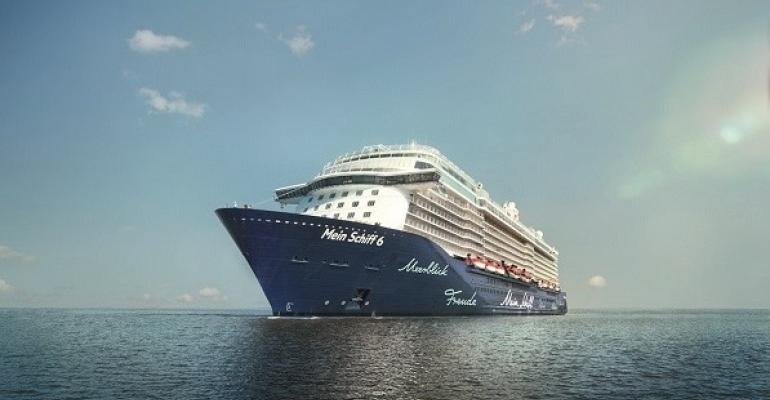 After a summer in northern Europe, Mein Schiff 6 will sail from the US and in the the Caribbean
TUI Cruises plans to christen Mein Schiff 6 on June 1 in Hamburg. After that the ship will depart on its maiden voyage to Kiel, arriving June 3.

Details of the christening will be announced at a later date.

Mein Schiff 6 will operate Baltic and northern Europe itineraries until mid-August next year, before crossing the Atlantic to Cape Liberty Cruise Port in Bayonne, New Jersey.

After several cruises along the US coast to Canada and the Bahamas, Mein Schiff 6 will sail from La Romana and Montego Bay from mid November 2017 until late March 2018.

TUI Cruises' 'Premium All Inclusive' tariff for that itinerary starts at €1,948 per person, double occupancy, in an inside cabin. Voyages including flights from and to Germany are priced starting at €3,128.