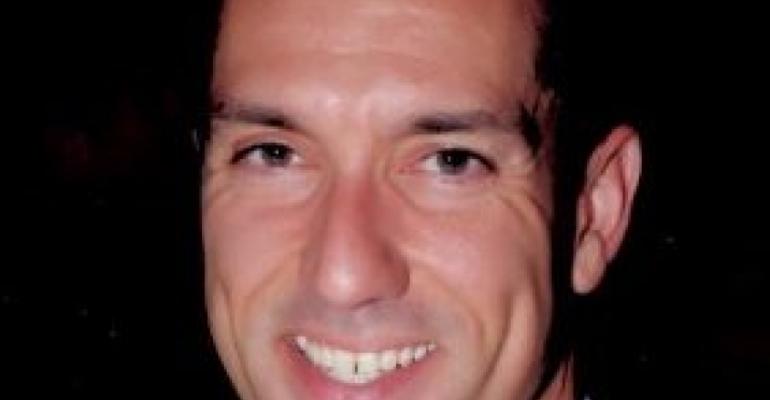 Announcing the appointment of Paul Garcia as the new director of public relations, Weisband called him 'a strategic global public relations and communications professional with more than a decade of experience in media relations, crisis management, social media and event planning.'

Garcia joins Crystal from Disney Worldwide Sales and Travel Operations in Orange County, where he has managed and implemented public relations initiatives for Disneyland Resort, Aulani (Disney-Hawaii) and Hong Kong Disneyland since 2008.

He has also served as public relations manager for the Zoological Society and Six Flags in Northern California.

As earlier reported, Weisband is leaving Crystal after nearly 20 years. She has been a vice president since 2003.