It's official: Québec is building a second cruise terminal 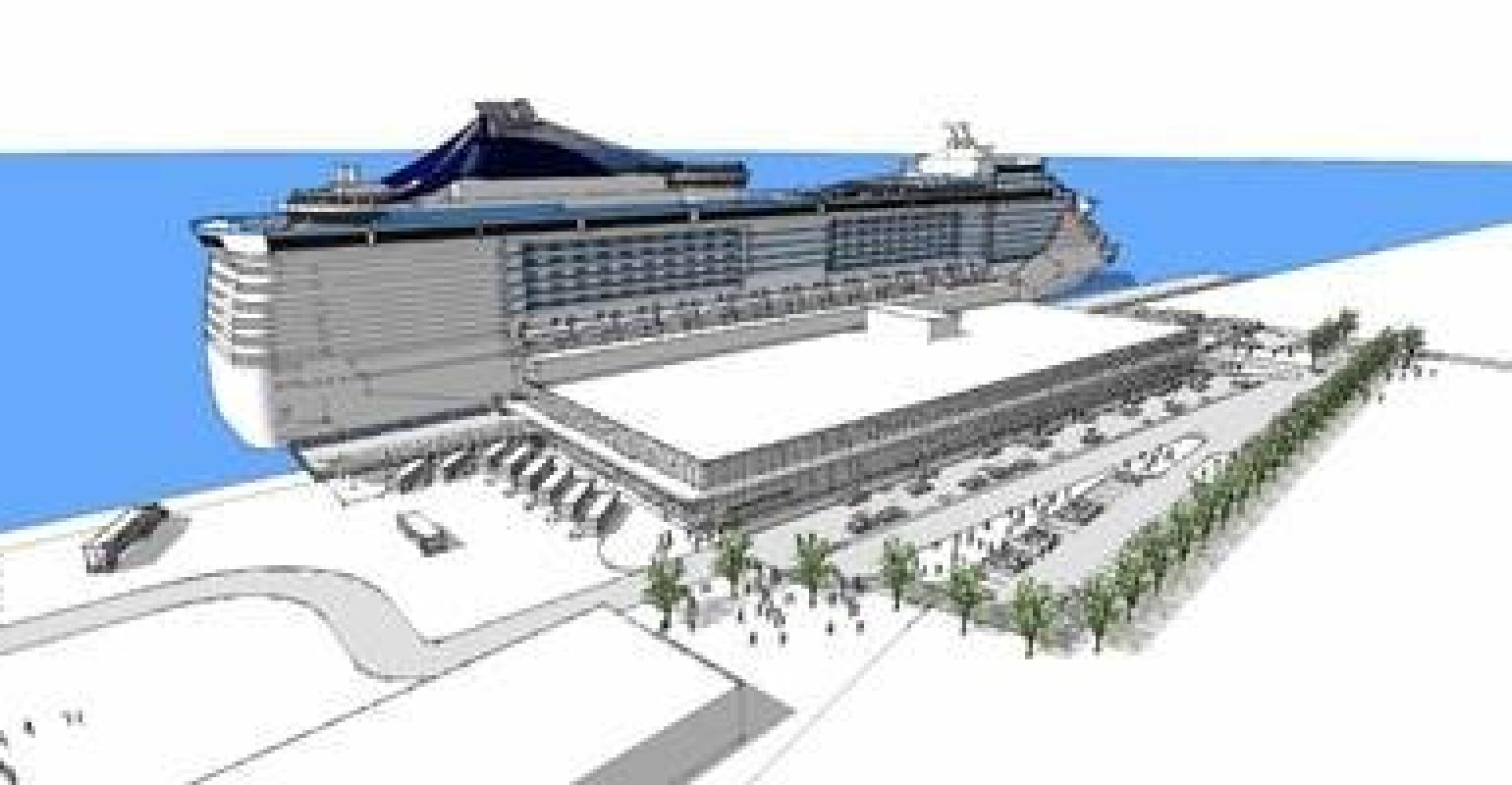 A $30m investment is going into building a second cruise terminal at Québec City.

Berth 30 facility to be ready in two years

The Port of Québec will invest $10m, the government of Québec will contribute $15m and the city will kick in $5m. The project will entail the terminal, two gangways and enhancements to the berth to accommodate the new construction.

'The addition of a second cruise terminal is part of our ongoing commitment to the cruise industry and the development of our infrastructure and port facilities,' said Mario Girard, president and CEO of the Québec Port Authority. 'This new terminal will allow us to welcome larger and newer ships and provide additional gangways to better service our cruise line partners.'

Québec will be the only turnaround port along the St. Lawrence that can accommodate ships of more than 4,000 passengers, making it a strategic investment for the future of the Canada/New England itinerary, Girard added.

Following a record-breaking cruise season in 2017, the 2018 season has seen continued record deployment with eight ships making inaugural calls at Québec, and Disney Cruise Line and Windstar Cruises sailing to the city for the first time.

Québec is regularly recognized as a top cruise destination, and its passenger ratings are among the highest anywhere. A growing number of lines offer embarkation and disembarkation from Québec City, as well as overnight stays.