It's official: Scenic Eclipse has been delivered 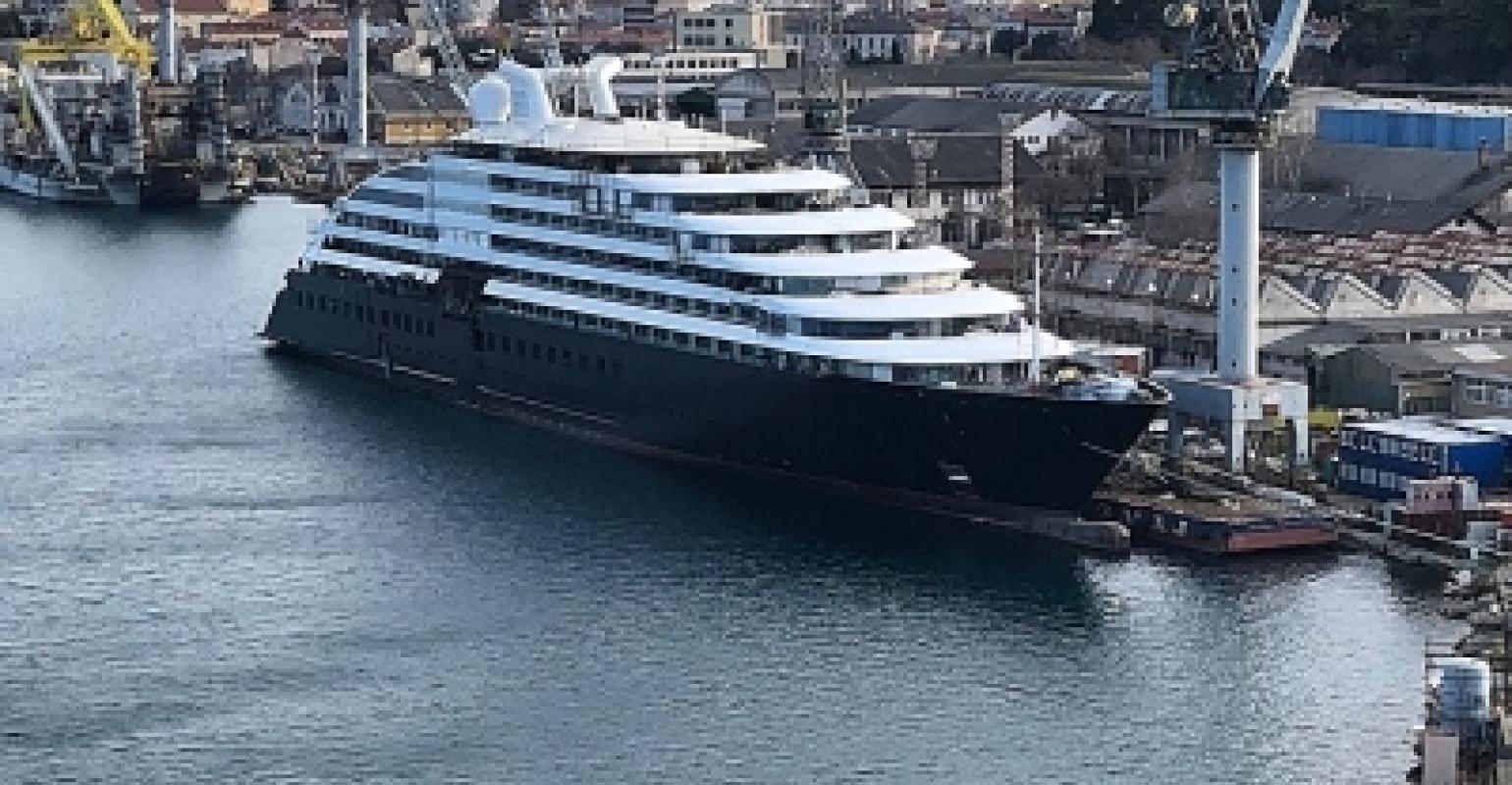 The ice-class ship came a year later than originally planned due to financial and management issues at the yard.

The 228-passenger Scenic Eclipse offers 114 roomy verandah suites, numerous restaurants and bars/lounges, a large spa, gym and theater. Two helicopters and a submarine are among the exploration equipment.

Scenic Eclipse departed the shipyard July 27 for Valletta, Malta, where it is registered.

The ship will then head to Reykjavik, Iceland, where the maiden voyage will embark Aug. 15. That cruise ends in Québec. Canada/New England sailings follow, and the ship is due to be named by the British actress Dame Helen Mirren in New York on Sept. 10.

A sister, Scenic Eclipse II, is planned for 2021 delivery.