It's official: Seabourn exercises option for a second Fincantieri newbuild 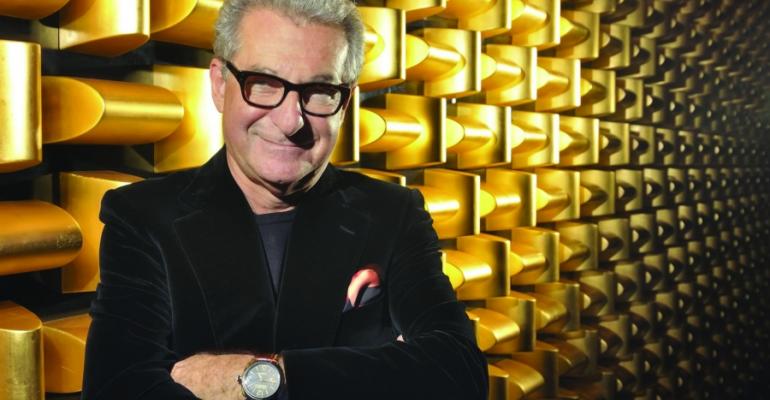 As expected, Seabourn exercised its option for a second 40,350gt newbuild at Fincantieri. Delivery is scheduled for spring 2018.

The all-suite vessel is a sister to the Seabourn ship due in late 2016 from the Italian builder. The price was not disclosed. Seatrade estimated the first ship at $270m.

For both, hospitality design icon Adam D. Tihany is creating all the indoor and outdoor guest areas including multiple dining venues, the spa, showrooms, casino and lounges, deck areas and Seabourn Square, the social hub of the ship with a club-like ambiance.

'These two new ships will offer the understated elegance we are known for, as well as new amenities, innovations and modern design features that embody the hallmarks of Seabourn,' president Rick Meadows said.

'We are very glad that Seabourn decided to "double" its trust in us, especially considering that our partnership is very young and getting stronger quickly,' said Fincantieri ceo Giuseppe Bono.

Another Italian builder, T. Mariotti, constructed the Odyssey-class trio. That 32,000gt, 450-berth series began in 2009 with Seabourn Odyssey and continued with Seabourn Sojourn in 2010 and Seabourn Quest in 2011.

The new ships' configuration will be based on the Odyssey-class ships, with one additional deck and new expanded public areas. Each will carry 604 passengers, double occupancy, in luxurious all-suite, veranda accommodations.

Seabourn expects to have the most modern fleet of the ultra-luxury brands in the near future. In the spring its remaining original ships, Seabourn Spirit and Seabourn Legend, will transfer to Windstar Cruises, which is already operating the former Seabourn Pride as Star Pride.