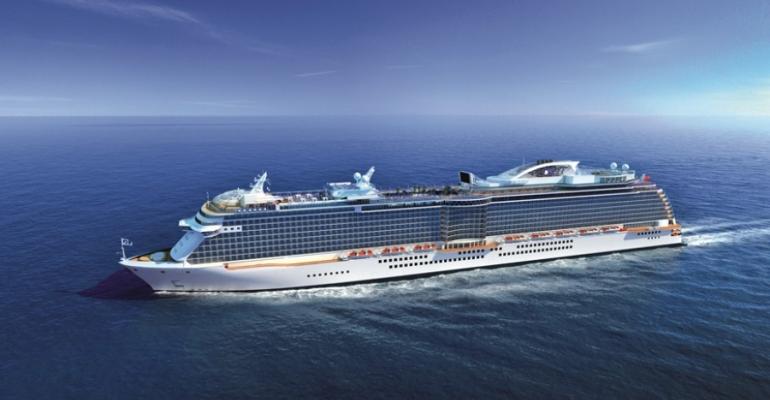 As previously reported, these two ships will be delivered in 2019 and 2020.

The 143,700gt, 3,560-berth vessels will be fourth and fifth in the Royal series, begun with 2013's Royal Princess and continuing with Regal Princess in 2014 and Majestic Princess, coming in 2017, and customized for Chinese travelers.

The new ships will include the signature elements of the class including a soaring central atrium; multiple dining, entertainment and retail venues; and an outdoor theater experience. Eighty percent of all staterooms have balconies.

Princess said specific features and amenities, along with deployment details, will be revealed in the near future.