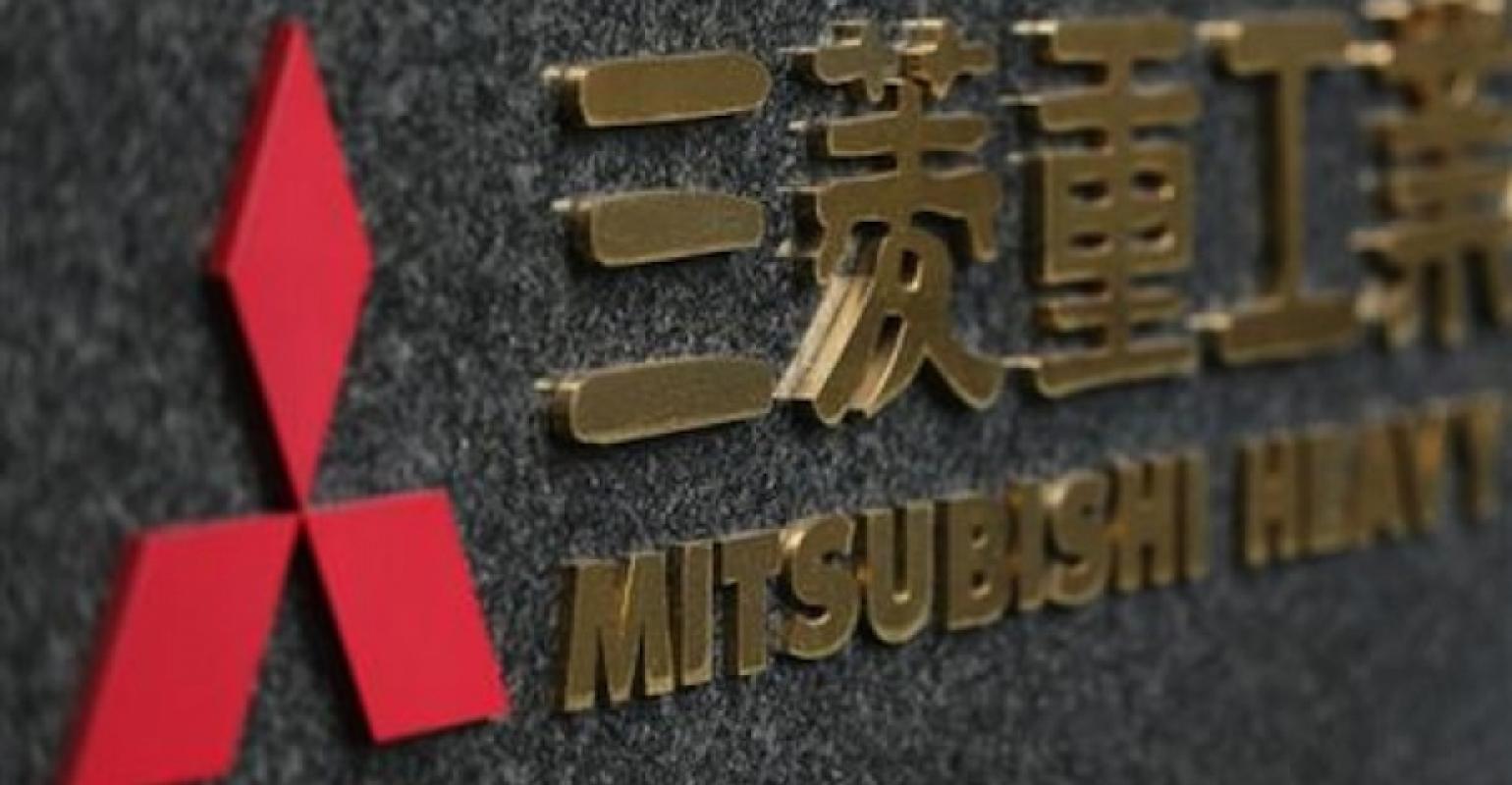 MHI decided to concentrate on building smaller vessels such as 40,000gt cruise ferries

Japan’s Mitsubishi Heavy Industries (MHI) has made a painful decision to abandon its once-ambitious goal of building large cruise ships after it racked up considerable losses on the project to build two ships for AIDA Cruises.

Following the delivery of the last of the AIDA pair, AIDAperla next spring, MHI will stick to building smaller ferries and medium-sized passenger ships, according to ceo Shinichi Miyanaga.

In the three years ended 31 March, the Japanese shipbuilder booked a cumulative loss of $2.3bn due mainly to cost overruns and delays in the construction of the two 124,500gt ships for AIDA.

‘We thought we could somehow manage it, but it showed us that we need a stringent decision-making process and risk management,’ Miyanaga told reporters at a press briefing in Tokyo this week.

The construction of the cruise ships had been plagued by a host of problems and issues such as late design changes, delays in approvals and confusion over items to be purchased, among others.

Miyanaga said it will be more manageable for MHI to build smaller vessels such as 40,000gt cruise ferries, in view of the group’s current workforce and the domestic supply chain.

At present, some 92% of lower berths under construction are being built by four European yards – Fincantieri, Meyer Werft, Meyer Turku and STX France.

The latest excitement in cruise shipbuilding is the entry of China, where China State Shipbuilding Corp’s Shanghai Waigaoqiao Shipbuilding has been commissioned to build two 133,500gt cruise ships, plus two options, for Carnival Corp & plc.

With the first delivery scheduled in 2022, it remains to be seen if the Chinese can pull off a successful construction of such complex and intricately designed large cruise vessels.