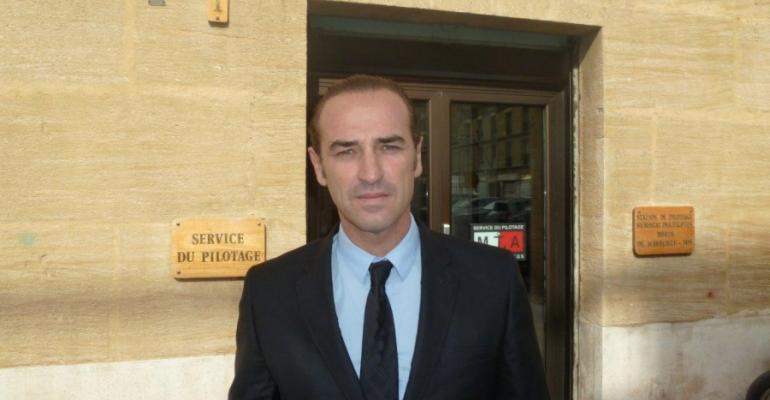 Jean-François Suhas is the new president of MPCC

Jean-François Suhas is the new president of the Marseille Provence Cruise Club and successor to Jacques Truau, who created the Club 19 years ago.

Truau headed MPCC since its creation in 1996 and during the Club's recent annual board meeting, he was acknowldeged for his personal involvement in establishing MPCC, growing Marseille's cruise business and his work in developing the port. He was appointed honorary president at the board meeting.

Coming from the Basque region, Suhas discovered Marseille during his studies at the Ecole Nationale Supérieure. He then worked for ten years onboard cruise ships such as Mermoz (Paquet Cruises) and Club Med before settling in the Mediterranean port where he joined the Marseille/Fos Pilot station, holding the post of secretary general since 2011.

Elected a member of the Marseille Provence Chamber of Commerce and Industry in the same year, he has been handling port-related activities.

Suhas most recently held the post of treasurer and vp of MPCC. 'We owe a lot to Jacques Truau, who was a real visionary and managed to convince one-by-one the local community to join the Cruise Club, turning Marseille into the leading cruise port in France and one of the top ports in the Med,' commented Suhas.  'I am determined to continue the course set by my predecessor, especially concerning synergies between the various stakeholders,' he added.