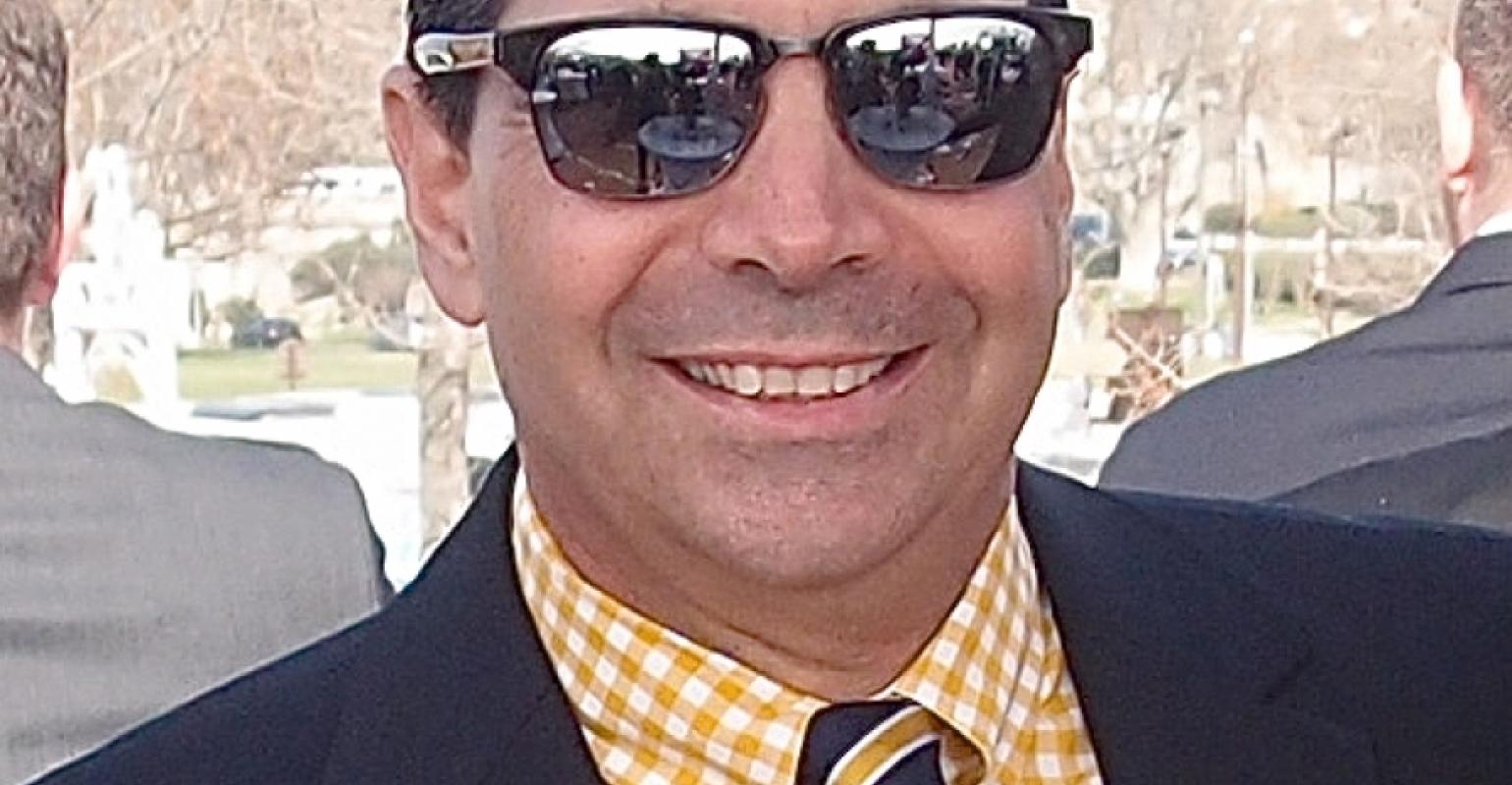 'There will be a replacement. We are still defining the exact role,' said Ensemble co-president Libbie Rice, who confirmed Jiffo's departure.

Before Ensemble, Jiffo had stints at The Mark Travel Corp. and Unique Vacations, the worldwide representative of Sandals and Beaches Resorts.