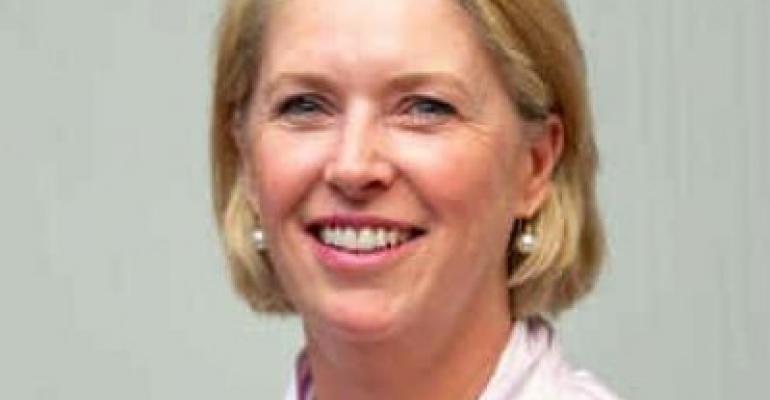 Jill Abel said there are ‘great prospects’ for the future

The Australian Cruise Association has reappointed its ceo Jill Abel for a further three years, taking her term to July 2022.

Abel was named gm of what was Cruise Down Under in December 2004, replacing executive director Mike Bartlett who founded the organisation in 1993 and was chairman until 2002.

Previously executive officer of Cruise Tasmania, Abel was made ceo of CDU in 2015 and in 2016 CDU changed its name to Australian Cruise Association.

She represents the ACA on a range of Federal and State Government committees, working with the whole of the industry to address current and future issues and will be attending Seatrade Cruise Global next month for the 15th year.

‘Cruise has grown exponentially in the last decade with more home-porting than ever before out of our gateway cities, increased regional port visits and new cruise lines, such as Viking and Dream, entering this market, bringing international visitors to complement the strong domestic market,’ she said.

She said one of the future ‘great prospects’ will be the opportunity to work with accommodation partners to drive more pre- and post-cruise visitation.‘In turn this will drive greater income from cruise into the economy which already benefits from passenger and crew spend and port revenue from the cruise lines,’ she said.

‘We are also excited about working with regional destinations to enhance their development, making them cruise ready.’

Chair of the Australian Cruise Association, Grant Gilfillan, ceo and director of the Port Authority of New South Wales, said the management committee had ‘unanimously and enthusiastically’ supported the extension of Abel’s contract.