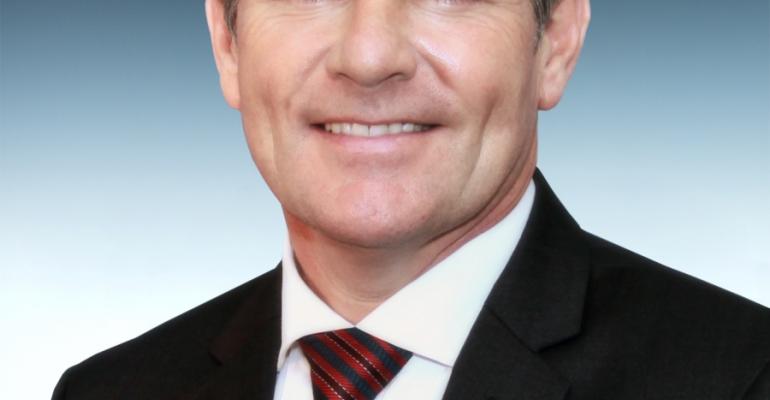 John McGirl has joined The World, Residences at Sea, as svp operations. He replaces Michel Goget, who resigned, and will report directly to Pamela Conover, president and ceo.

Most recently McGirl was svp and chief human resources officer for Norwegian Cruise Line Holdings, responsible for shipboard and shoreside personnel. He started in September, for an overlap period of several months with George Chesney, whose retirement was announced.

Before then McGirl was chief human resources officer for the Naples Community Healthcare System, a large, multi-facility healthcare organization on Florida’s Gulf Coast.

McGirl starts at The World on April 20.