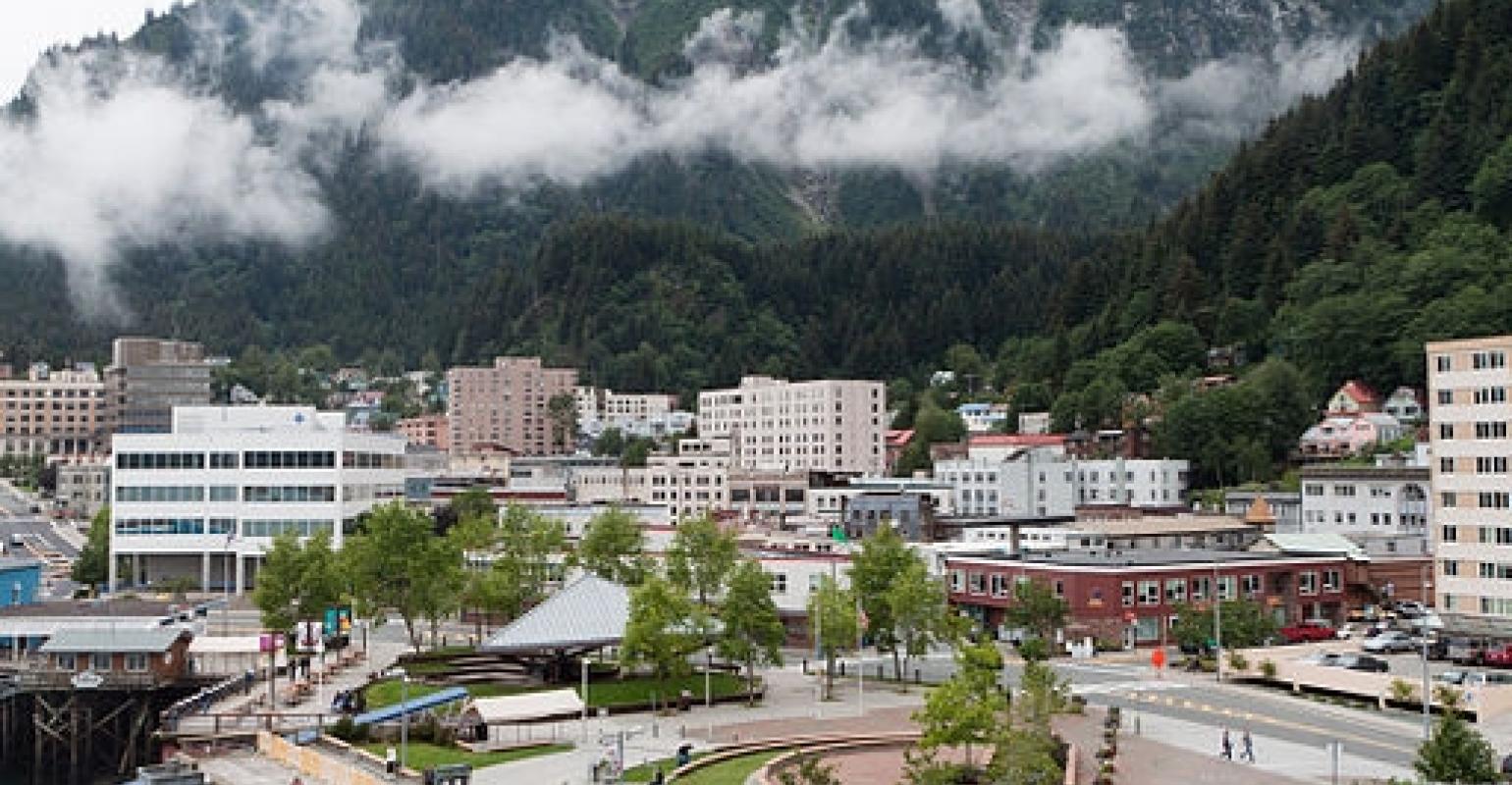 The case revolves around how such passenger fees are spent.

On Thursday Judge H. Russel Holland of US District Court in Anchorage ruled on cross motions for summary judgment by plaintiffs CLIA Alaska and Cruise Lines International Association and the defendants, the city and borough of Juneau.

In 2016, the cruise industry challenged the fees as violating the Tonnage Clause, the Commerce Clause and the Supremacy Clause of the US Constitution.

When the $5 head tax was imposed in 2000, Juneau stated the purpose was to address the costs for services and infrastructure used by cruise ship passengers visiting Juneau, including emergency services, transportation impacts and recreation infrastructure use, and to mitigate impacts of increased use of city and borough services by passengers.

In 2012, that was amended to state the fee's purpose is to address the costs for services and infrastructure rendered to cruise ships and cruise ship passengers. Proceeds go to capital improvements, operating funds for personnel, services and equipment, programs that promote safety, acquisition of land for these activities and surveys or measures related to managing passengers. The fund's revenue was approximately $5m in 2017.

The port development fee, imposed since at least 2002, has increased over time to the current $3 per passenger. According to Juneau, funds generated are to be used for capital improvements to the downtown waterfront for the provision of service to the cruise ship industry and any projects paid for by the funds are intended to benefit all entities which remit the fee. In 2017, the fee generated approximately $3m in revenue.

In its lawsuit, the cruise industry charged that the revenues collected are funding activities that are unrelated to and do not benefit the cruise lines' vessels and passengers. These include revenues directed to general government operations, legal fees and costs, maintenance and improvements to sidewalks and roadways, parks, beautification projects and public transit, among others.

The plaintiffs don't seek a refund of the fees paid to date but are asking the court to enjoin Juneau from using future revenues in an unconstitutional or unlawful manner.

Judge Holland ruled that under the Tonnage Clause, it's constitutional for a city to collect fees imposed on a vessel that reflect the costs and services provided to the vessel that further its marine enterprise. However, he said no case law supports the proposition that fees imposed on vessels but used for services that benefit passengers would be constitutional under the Tonnage Clause.

In some cases, services to a vessel may also benefit passengers. For example, Holland noted that Juneau's supply and maintenance of gangways benefit passengers. However, the use of funds for that type of service 'does not offend the Tonnage Clause because boarding and disembarking from a vessel plainly constitutes a service to the vessel as well.'

But using the funds for services to passengers only—such as crossing guards or repair and maintenance of sidewalks—violates the Tonnage Clause because these are not services to a vessel.

Holland also determined that fees imposed and collected for services to passengers that do not also benefit the vessel may violate the Commerce Clause because fees for such services likely unduly burden interstate commerce.

No violation of Supremacy Clause

When it came to the cruise industry's charge that the Alaska fees violate the Supremacy Clause—which invalidates state laws that interfere with, or are contrary to, federal law—the judge disagreed.

'Preemption arises when "compliance with both federal and state regulations is a physical impossibility, or ... state law stands as an obstacle to the accomplishment and execution of the full purposes and objectives of Congress,"' he wrote, citing an earlier ruling.

Because some of Juneau's uses for the revenues from the fees are permissable, Holland said 'the local laws do not “stand as an obstacle to the accomplishment and execution of the full purposes and objectives of Congress."'

'We are very pleased with the ruling from US District Court Judge Holland,' CLIA Alaska president John Binkley told Seatrade Cruise News. 'He ruled in our favor on every important point of the litigation. We have always believed that the fees charged should be utilized for services to the ship and not the passengers once they are ashore.'

Binkley added that to his knowledge, this is the first time the cruise industry has challenged the legal basis for the spending of port fees away from the vessels. 'In his ruling, the judge drew a bright line between legal and illegal spending,' he said.

It is not known if Juneau intends to appeal.

The ruling has implications for other US ports.

Attorney Larry Kaye of Kaye, Rose & Partners, a maritime counsel to CLIA, said: 'We would hope the parties can now come together with a better understanding of how the fees must be spent. The ruling also provides much needed guidance to other ports in Alaska and around the country,' he added.