Kai Tak Cruise Terminal celebrates a year of milestones in 2015 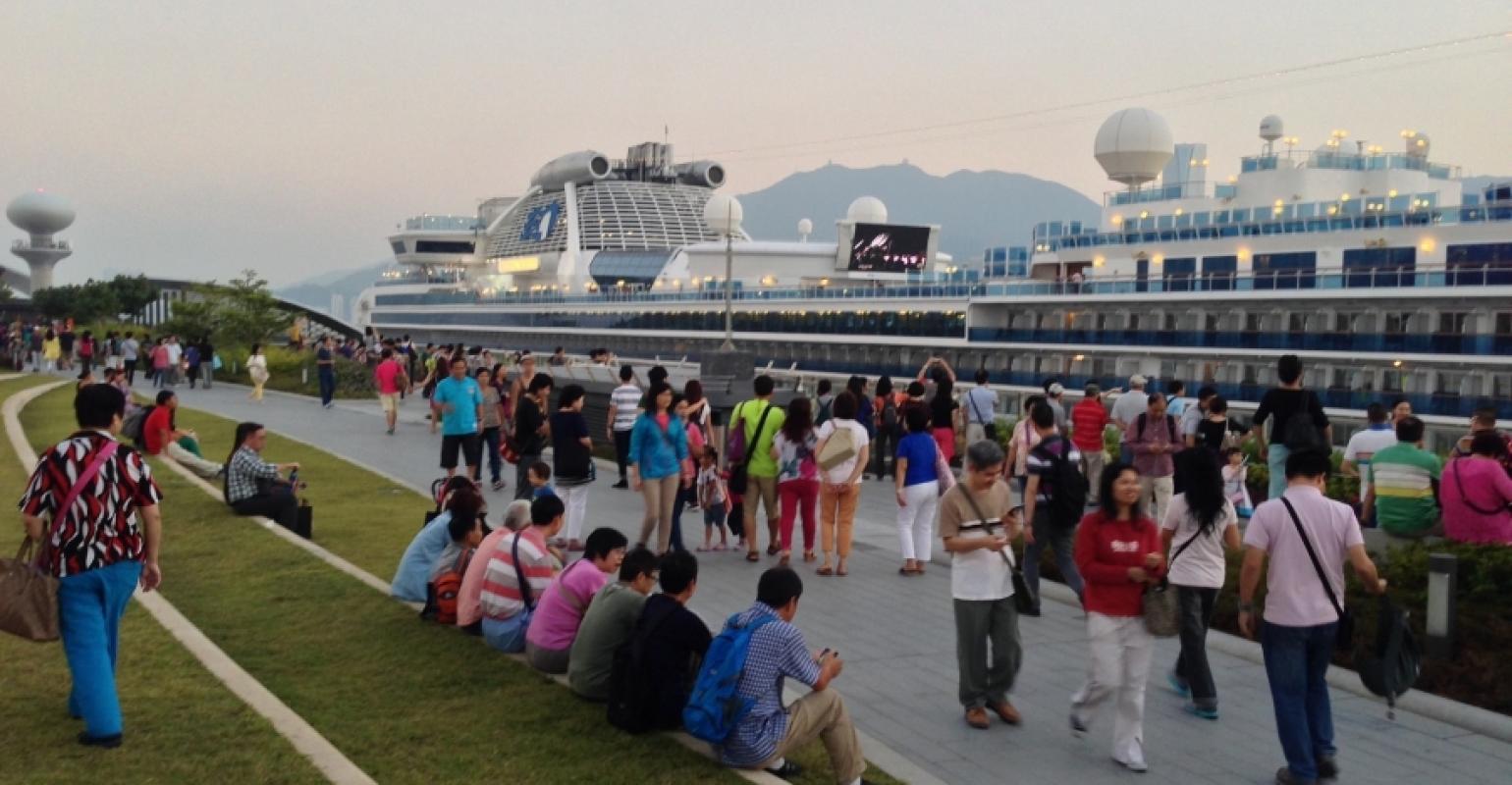 The facility, which entered service in mid-2013, also set a local record with the highest single day throughput of 11,099 passengers on December 21, 2015.

Approximately 80% of ship calls at the Kai Tak Cruise Terminal last year were turnaround calls, including Hong Kong's largest homeporting ship to date: Voyager of the Seas. The 138,000gt ship was based at Kai Tak from July to October embarking on 22 cruises and carrying nearly 70,000 guests, on itineraries featuring a totalof 12 ports of call including in China, Taiwan, Japan, South Korea and Vietnam.