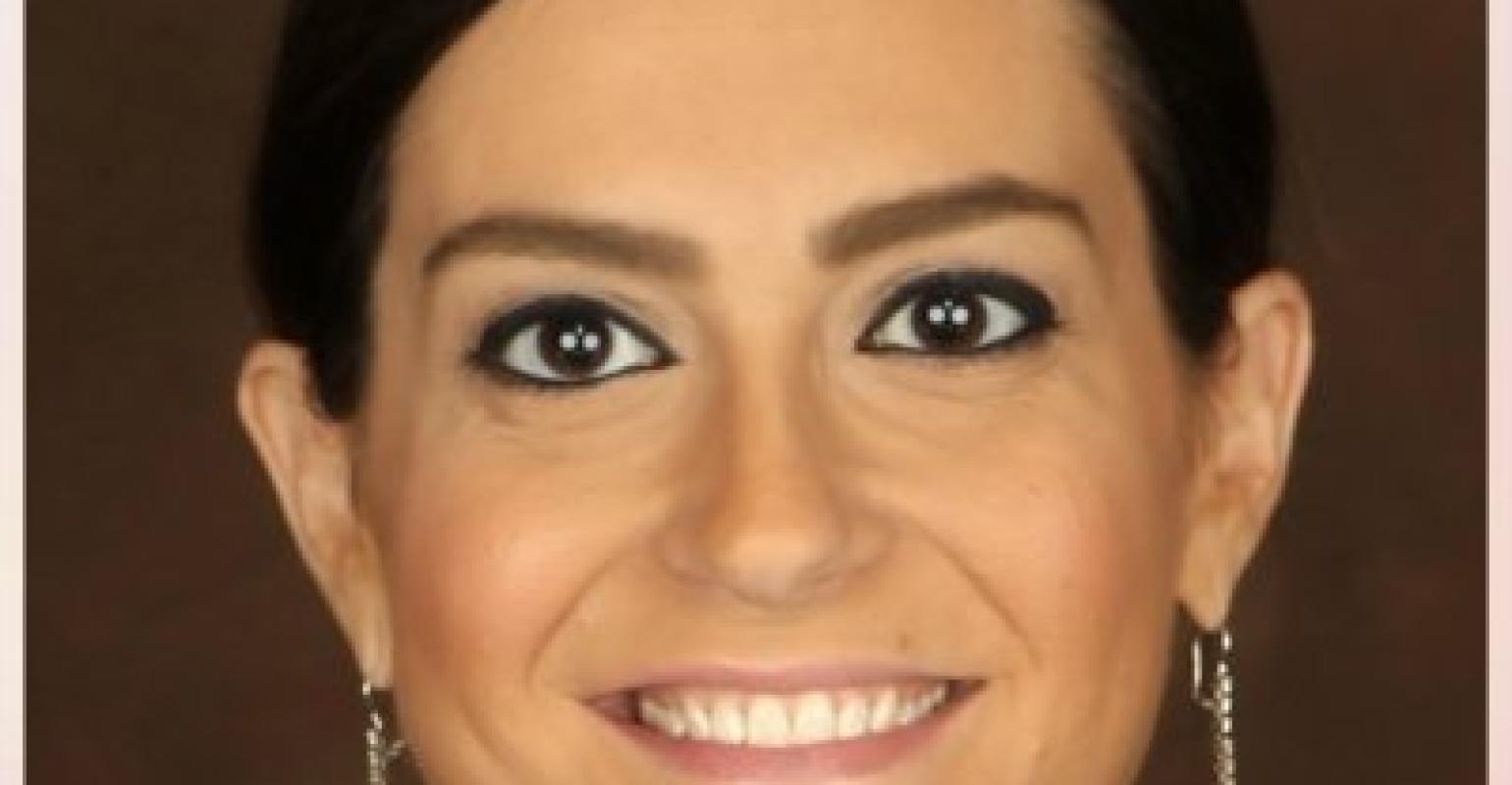 Kelly Arison advocates for the work of the Ehlers-Danlos Society, serving those with joint hypermobility spectrum disorders
Kelly Arison will serve as the godmother for Carnival Sunrise when the ship is renamed during May 23 festivities in New York. Her mother Madeleine, the wife of Carnival Corp. & plc chairman Micky Arison, served as godmother for the ship when it entered service as Carnival Triumph in 1999.

Advocate for the Ehlers-Danlos Society

Carnival Sunrise’s naming ceremony will take place on board at the Manhattan Cruise Terminal and will serve as a platform to heighten awareness of the work of the Ehlers-Danlos Society, an organization dedicated to serving those with joint hypermobility spectrum disorders, for which Kelly is a strong advocate. Carnival will be making a donation to the Ehlers-Danlos Society during the ceremony.

Kelly Arison said it's an honor to carry on the family tradition while also raising awareness of an organization 'very near and dear to my heart, the Ehlers-Danlos Society.'

Carnival Cruise Line president Christine Duffy said that given the family ties to this ship in particular, the company plans to include some special guests who 'mean a lot to the Arison family and have played an important part in the history of Carnival Cruise Line.'

Carnival Sunrise’s inaugural season includes four- to 14-day voyages from Norfolk, Virginia, and New York to Bermuda, Canada and the Caribbean through September. The ship will then reposition to Fort Lauderdale for a winter season of Caribbean and Bahamian voyages beginning in October before heading back to New York in spring 2020.