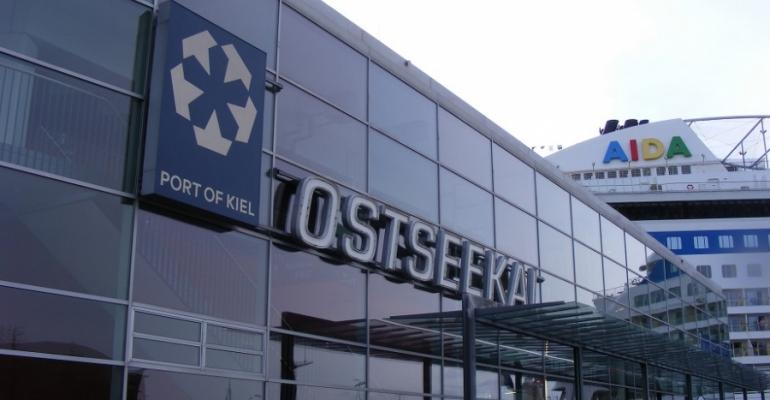 Kiel embarked on its new cruise season with an early-morning arrival of AIDA Cruises' AIDAluna today at the end of a repositioning cruise from the Caribbean to Europe.

Kiel Port's md, Dr Dirk Claus, said Kiel was facing its best season to date with 144 booked calls, some 450,000 passengers and an 8% increase of total cruise ship tonnage up to 9mgt. According to Claus, this projected result will exceed the so far best season back in 2012 which closed with 137 calls.

According to the Port of Kiel, AIDA Cruises is going to be its biggest customer this year with 51 departures. Along with AIDAluna,  AIDAvita and AIDAaura will use the port as their summer base for North Europe operations.

The busiest day of this year's season will be June 18 with seven cruise ships in port simultaneously marking the start of this year's 'Kieler Woche' festivities.

Kiel Port has added more parking spaces for passengers joining cruise ships located at the Kiel-Holtenau Airport, an airfield located outside the immediate city centre which is under the same management as Kiel Port.